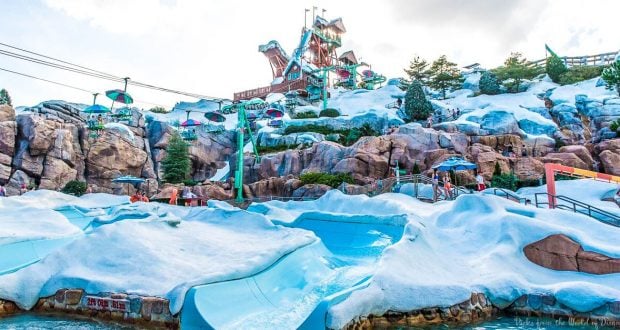 We previously announced that Blizzard Beach water park at Walt Disney World would be closed through Friday, January 19th due to cold weather.  The park was originally expected to re-open on Saturday, January 20th, but that didn’t happen.  The cool weather continued to keep the park closed for another day with temps still on the cooler side.  Currently Disney is expecting to re-open Blizzard Beach to guests on Sunday, January 21st barring that temperatures reach their expected level.  Typhoon Lagoon is already closed due to annual maintenance and refurbishment, so it has not been impacted by this closure.

The water parks typically close when the temperatures are expected to be too low to be comfortable.  We have seen several different water park and resort pool closures throughout Walt Disney World over the last couple months.  Many of the pools and some attractions are heated, but moving from attraction to attraction could be quite chilly.  Disney keeps guest safety in mind as well as the operational costs.  The cold weather decreases the likelihood of very many guests attempting to come to the water park, making it a huge waste of operational resources to staff the park  for low attendance.

As always, we will continue to keep you all updated on any changes to the schedule.  We hope that all of you are staying warm out there! 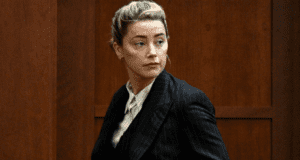 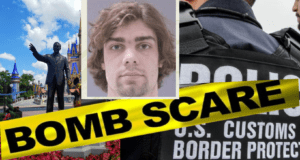 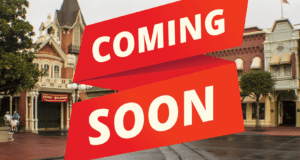