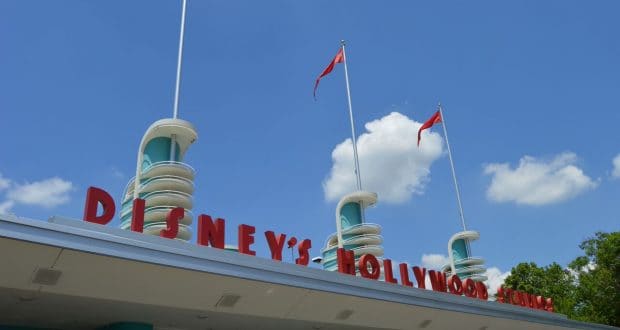 The Cars movies are extremely popular films in the Disney / Pixar franchise.  Cars 3 brought in a guests from around the world to the theaters in order to get the latest installment in the series.

Who else can’t wait for Cruz Ramirez to return to Disney’s Hollywood Studios?