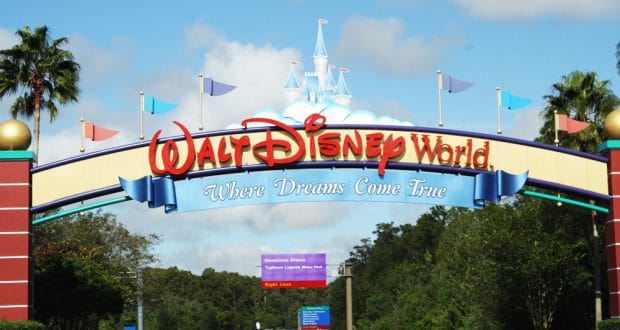 We have learned about a closure coming to Walt Disney World.  The Children’s Activity Centers on property, located at various resorts, appear to be closing permanently.  Disney has announced that the locations will be officially closed starting on August 1st, 2018.  All reservations that are made through July 31st, 2018 will be honored.  Per Disney, the reason for the closure is due to the fact that the Children’s Activity Centers aren’t seeing the amount of guests and bookings that they used to or what Disney would expect in order to keep them in operation.

Here are the Children’s Activity Center locations that will be closing:

Disney will be considering new options to offer guests in the near future.  Guests that need child care services are also still able to book in-room babysitting through Kid’s Nite Out (just remember that Kid’s Nite Out isn’t owned and operated by Disney).

How many of you out there have used the Children’s Activity Centers for your kiddos?