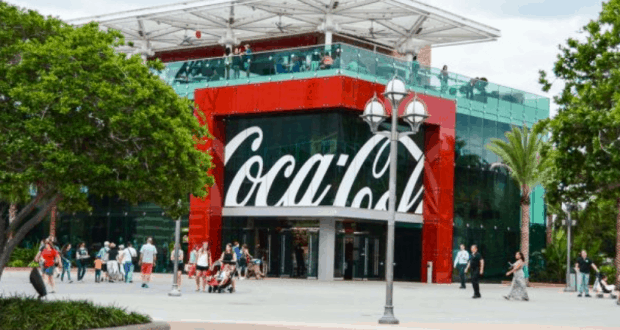 We love the cast members at Walt Disney World, so it is a real shame when we hear stories about cast members who aren’t very magical.  News 6 reported that a Walt Disney World cast member was arrested for stealing over $18K from store cash registers.  The theft occurred at the Coca-Cola Store in the Disney Springs area over a time period of 18 months. Joshua Strickland, age 26, admitted to the theft, but only fessed up to around $7 – $10K.  The total amount ended up being $18,060.78.

There were reports that Joshua Strickland offered to pay $7k back and gave the manager $1k immediately.  He supposedly didn’t make any additional payments on the debt. The manager stated, “Strickland said he stole the money to help pay his mom’s rent, help his friends in need, and also used the money for his girlfriend’s birthday.”  Disney turned over evidence that included videos and photos of Strickland in the act of stealing money from the store cash registers.  He has officially been charged with grand theft in the third degree of $10K or more.