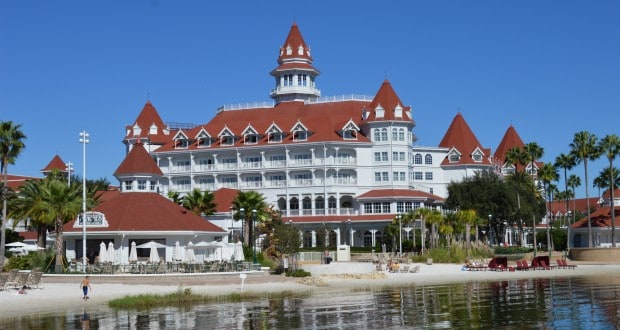 The popular and luxurious resort at Walt Disney World, Disney’s Grand Floridan Resort and Spa, is celebrating its 30th anniversary.  We previously announced that the resort would be hosting a 30th Anniversary Gala to celebrate Disney’s Grand Floridian Resort and Spa.  The event was scheduled for June 30th, 2018, but it appears that Disney has cancelled the event.  Unfortunately, there has not been a reason given for the cancellation at the time of this posting.

The cost for the special gala celebration was set to be $185 per person, plus applicable taxes. The event was planned to run from 7 PM through 9:30 PM, and was set to feature food that was inspired by Grand Floridian Restaurants past and present in an open seating type of venue.

Guests who purchased tickets should be contacted by Disney in order to determine what refund options there are.  If we hear more information on the cause of the event cancellation, we will update here!

Did anyone have tickets for the gala?