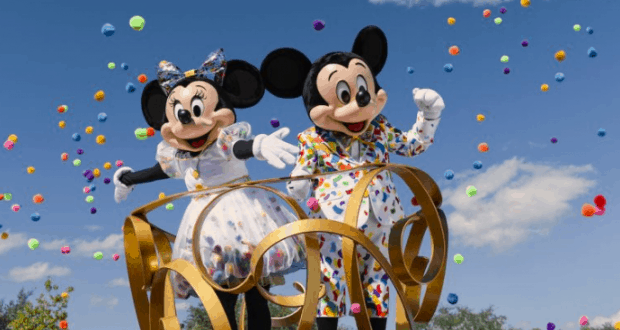 There are so many great things happening at Walt Disney World, making it a great time to visit.  Florida Residents are especially in luck!  They can now purchase a 3-Day Discover Disney Ticket for only $175, plus applicable taxes for a limited time.  This makes the daily admission around $59 per day before taxes.  It is a one park per day ticket, so guests will have to decide which park they plan to attend for each day’s admission.  Florida Residents can also add on a 4th day for $20 more, plus applicable taxes, which makes the daily admission around $49 per day before taxes.  The tickets will be available from now through June 27th, 2019.  Florida Residents will be able to use these tickets on any day until June 30th, 2019.  There will be no blockout dates during the date range.  The tickets are nonrefundable and nontransferable.

Here is a look at some of the great things in store at Walt Disney World:

How many of you Florida residents out there would love to take advantage of this great deal?