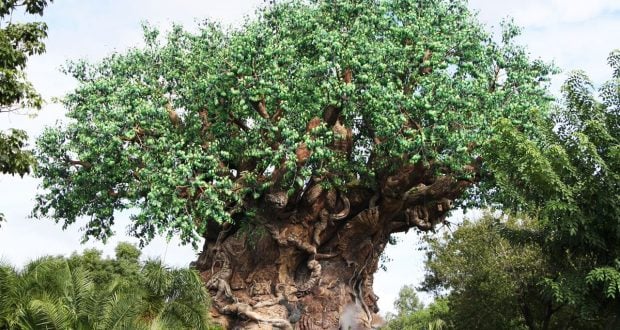 Walt Disney World re-opened the theme parks today after being closed for 2 days due to Hurricane Irma.  It appears that Walt Disney World managed to avoid major damage, excluding a lot of fallen trees and landscaping that was impacted all over property.  With the re-opening of the parks, there were several of the attractions that weren’t quite ready to be fully operational when the parks opened.  Some of the attractions opened later in the day and some won’t open until tomorrow.

Here is a list of attractions that will experience delayed openings:

We hope that these attractions will all be fully operational tomorrow and ready for guests to enjoy.

Disney’s Fort Wilderness Resort & Campground continues to remain closed to all guests.  The closure includes the dining locations and shows at the resort like Hoop-Dee-Doo Revue, Mickey’s Backyard Barbecue and Trail’s End.

The Walt Disney Company will also be donating $2.5 million in order to aid in efforts for areas to recover from Hurricane Irma.  Disney will also continue raising funds in other ways, including cash donations to match hour for hour donated by Disney cast members.

We are so glad that Walt Disney World theme parks are back up and running!  Who is there in the area now?  How has it been?