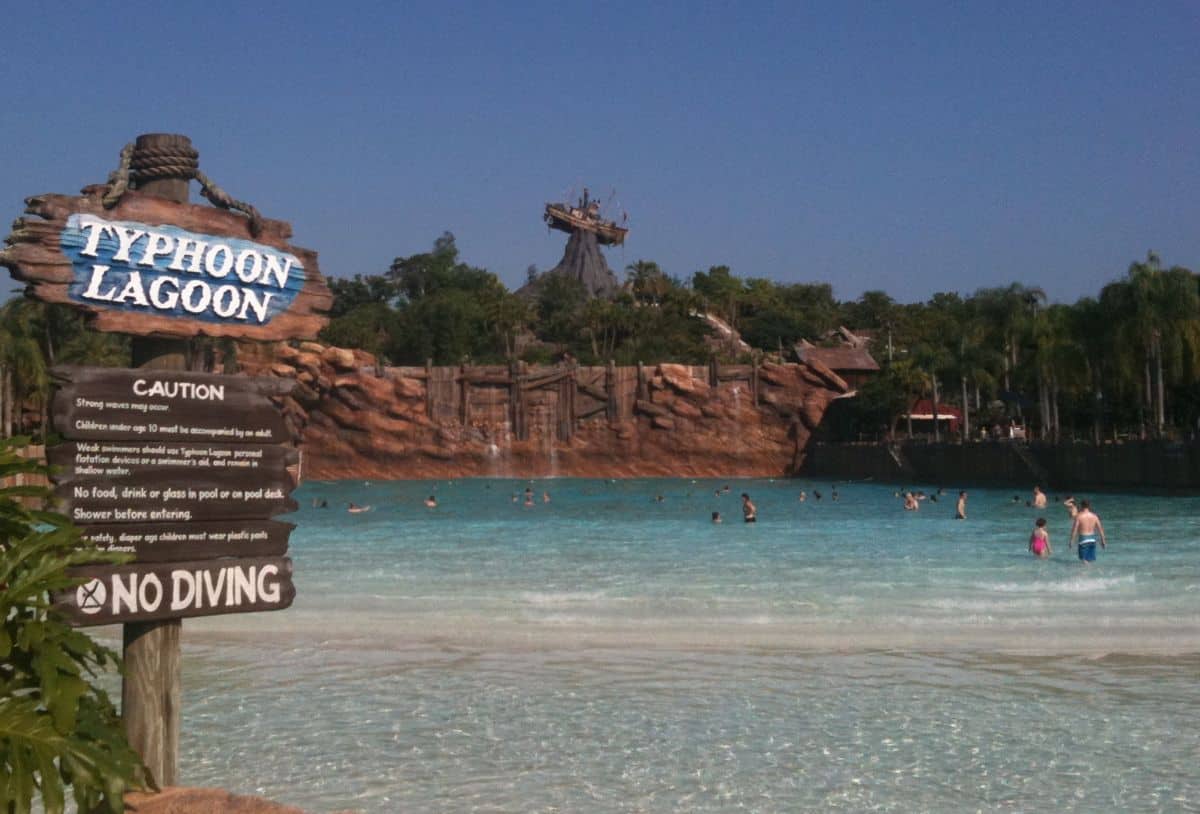 Typhoon Lagoon water park will officially be closed on December 9 and December 10 due to expected cooler temperatures.  This is before the park is expected to close beginning December 25th for a long refurbishment through March 11th.   Blizzard Beach is expected to re-open right at Typhoon Lagoon is closing so that guests will still have an available water park option when they visit.

There is always typically at least 1 water park open even during the colder months as temperatures in Florida are still fairly moderate.  If they feel that the temperatures are expected to be too low to where it could impact guest or cast safety or that the water park won’t have enough visitors to make sense operationally to remain open, then they close the park for those days.

2016-12-08
Christy Caby
Previous: Disney After Hours Returns to Magic Kingdom at Walt Disney World with Prices Lowered
Next: Top 10 Mind Blowing Experiences to be had at Disney’s Magic Kingdom 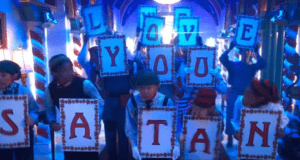