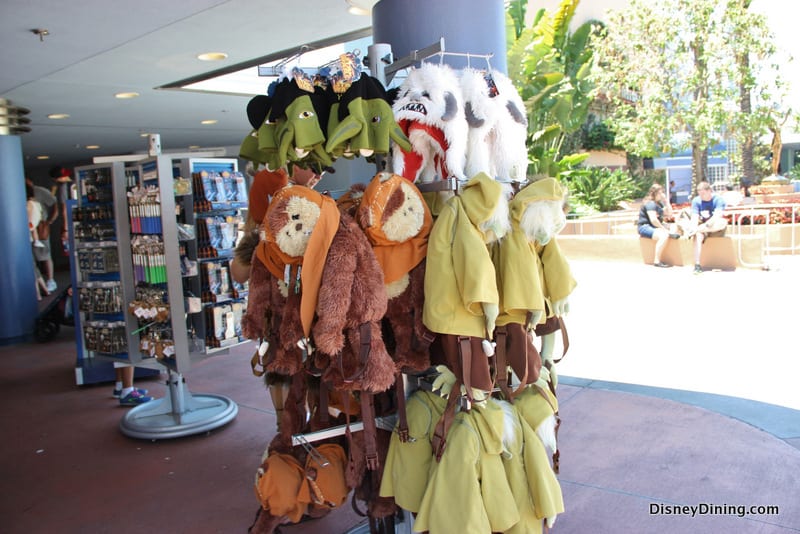 D23 The Official Disney Fan Club (D23 for short) was founded in 2009. Free membership is available, or you can pay for membership and receive more benefits. Every other year D23 puts on a party of sorts. D23 Expo is a convention for the fans. The latest edition is quickly approaching, it will be held at the Anaheim Convention Center in Anaheim, CA on July 14-16. D23 Expo features celebrity appearances, special merchandise, panels on everything from animation to Zorro, and so much more. D23 Expo is known for its surprises, including exciting announcements about Walt Disney Parks and Resorts. It was at D23 Expo in 2015 that Star Wars Land and Toy Story Land were first announced. DisneyDining.Com and our sister sites will be at D23 Expo, and we’ll do our best to keep you up to date. There are plenty of rumors floating around about changes coming to Walt Disney World. Here are the top rumors on what may be confirmed at D23 Expo.

It has already been announced that Star Wars Land is scheduled to open at Disney’s Hollywood Studios in 2019. No opening year for Toy Story Land has yet been announced. That will change at D23 Expo. At a recent media event for the opening of Pandora – The World of Avatar, Walt Disney Parks and Resorts Chairman Bob Chapek stated on at least two separate occasions that the Toy Story Land opening information would be released at D23 Expo. The rumor is that it will be sometime in 2018, and work on Toy Story Land seems to be progressing on that schedule.

The other new land at Disney’s Hollywood Studios will also be a major topic at D23 Expo. The Walt Disney Parks and Resorts pavilion on the Expo floor will feature “A Galaxy of Stories”. Fortunately, this isn’t a rumor, it has been confirmed. Expo guests will be able to see a detailed model of the new land. There will also be chances to see information on alien species, droids, locations, and more pertaining to Star Wars Land. Once D23 Expo is over, guests will have a much better vision of what the land at both Walt Disney World and Disneyland Resort will be like.

Ellen’s Energy Adventure is a 45 minute slow ride through Ellen DeGeneres’ dream. The ride is nothing if not dated, and that’s being generous. It’s a great place to take a nap, but that doesn’t make it rank high on most Walt Disney World must-do lists. Most people think that the space could be put to a better use, and Disney seems to agree. Construction permits have already been filed, meaning that Disney has plans. The stronger of two rumors is that a Guardians of the Galaxy themed roller coaster is going to take Ellen’s place. Given the success of the franchise, it could be a good choice. The weaker rumor is that there will be a TRON based roller coaster, similar to the one that is found at Shanghai Disneyland. There is a second rumor regarding a possible TRON coaster, and that is that it would find a home in Tomorrowland at the Magic Kingdom.

Another rumor that has a high probability of coming true is that a new Ratatouille ride will open in France. It would most likely be similar to Ratatouille: The Adventure at Disneyland Paris. That is a 4D family ride with no height restriction. What makes this rumor move into the likely category is the fact that Disney has already filed plans for changes to the pavilion. Whether or not the ride will be announced at D23 Expo or at a later date remains to be seen.

The final strong Epcot-related rumor is that a new country will be added to World Showcase. It will be between Germany and Italy. The question is what country will be added. The two strongest contenders are Brazil and Spain. Puerto Rico has also been mentioned as a possibility, but that is considered a distant third. There is room for several more pavilions at Epcot, so Disney might have eventual plans for more than one new addition.

Guests always flock to new lands, and with two on the way it makes sense that there will be some announcements about the resorts. There could be information on a brand new resort, it is expected that more information will be released on Disney’s Caribbean Beach Resort’s expansion, and more. One rumor that many are hoping will be confirmed is a Star Wars themed resort, which would allow guests to feel as if they’re staying in the Star Wars universe.

A lot is already known about the upcoming gondola system that is going to provide transportation for some Walt Disney World guests, but it has yet to be officially confirmed by Disney. The gondolas are expected to have stops at Disney’s Hollywood Studios, Epcot, Disney’s Art of Animation Resort, Disney’s Pop Century Resort, and Disney’s Caribbean Beach Resort. Disney is already clearing land for the gondolas, so this announcement will not be too big of a surprise.

There are a few other rumors which may or may not be announced at D23 Expo. At Disney’s Hollywood Studios, rumor states that The Great Movie Ride will become The Great Mickey Ride. The inside of the ride would get an overhaul, while the Chinese Theater would remain the same. There are also rumors pertaining to the addition of more movie tie-ins at Epcot. These include Journey Into the Imagination being rethemed as an Inside Out based attraction, a Mary Poppins attraction in England, a new film in China featuring Mulan, and more. A final rumor that many people will not like is a possible replacement for IllumiNations. The end of Wishes at the Magic Kingdom was met with resistance, but Happily Ever After has been a hit. Replacing IllumiNations makes sense, it’s the longest running nighttime show at any Disney park around the world, and compared to the newer shows it feels dated.

2017-07-05
PaulaK
Previous: The 13 Biggest Disney Park Controversies
Next: Walt Disney World’s Character in Flight Will Have a New Name 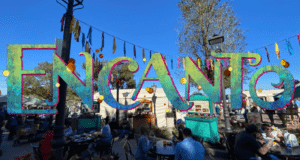 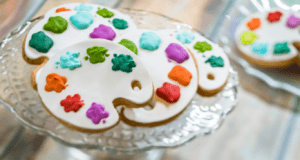 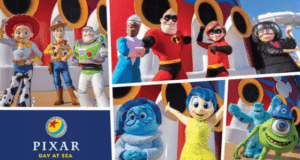