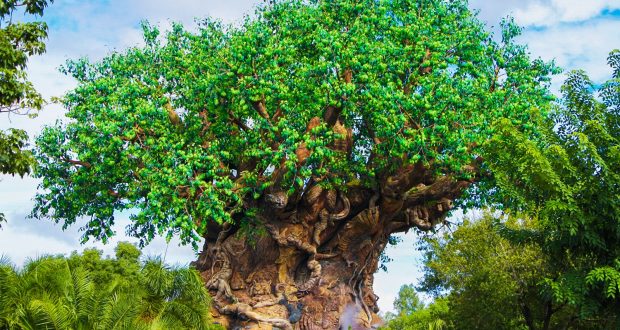 For all of you Lion King fans out there, you are going to be extremely excited about one of the latest character meet and greets to be announced for Walt Disney World.  Timon, the wise cracking, funny guy from the film will start doing meet and greets with guests at Disney’s Animal Kingdom.  The meet and greets are scheduled to start sometime in October.  They will be located in the Discovery Island area of the theme park.  It looks like Timon will be the replacement when Tarzan discontinues meet and greets in the area.  Tarzan’s meet and greet was announced as ending with Disney saying that Tarzan will “leave the jungle and return home”.  The Tarzan meet and greet ends on September 30th, so it is very likely that the new Timon meet and greet will start on October 1st or soon after.

Timon also makes an appearance at the popular stage show also located at Disney’s Animal Kingdom, The Festival of the Lion King.  He can be seen singing and dancing throughout the show.  He’s a funny, engaging part of the show, so we are sure that the opportunity to meet and greet with him will also be a lot of fun!

Who out there is excited about the opportunity to meet and greet with Timon?  What character meet and greet at Disney’s Animal Kingdom is your favorite?