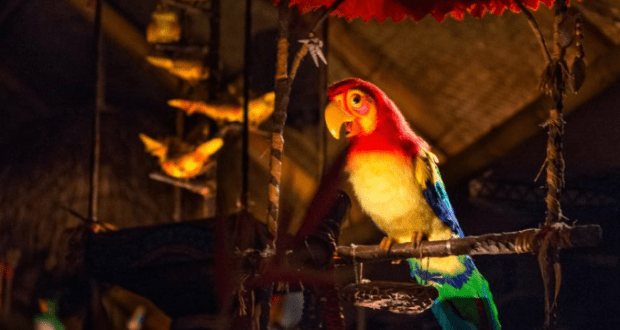 There have been rumors circulating that the Tiki Room may be replaced at Magic Kingdom Park within Walt Disney World.  Disney Parks Blog has shut the rumors down and confirmed that at this time there are no plans for the birds at the Tiki Room to go anywhere.  Disney Parks Blog shared, “We’re constantly evolving our stories, but these birds will continue entertaining our guests at the Magic Kingdom Park just as they have done since 1971.”

Who loves to visit the Enchanted Tiki Room during their Walt Disney World vacations?