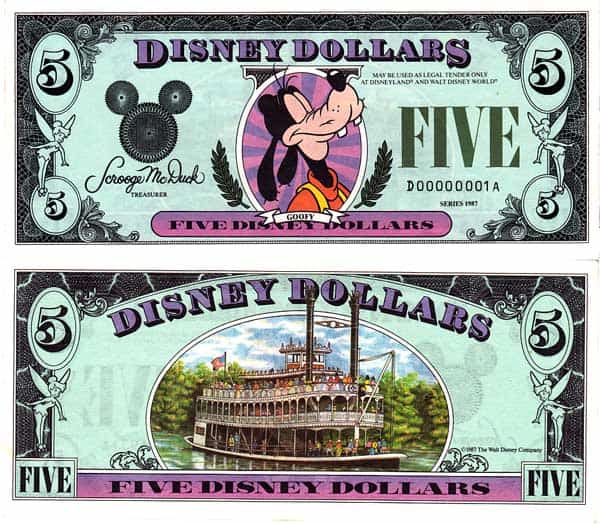 What is the cost of a Disney vacation? For a man in the United Kingdom, the cost was much more than he expected. In fact, it cost him well over $250,000, and that number does not include theme park tickets.

In April, 2015, Jon Platt of the United Kingdom decided to take his then six year old daughter out of school for a seven day vacation. The reason why he took her out of school was because they were planning a holiday for 17 people, and that was the only week that would work for everyone else. While taking a child out of school for a trip to Disney is nothing out of the ordinary, this time there was a price. According to British truancy laws, school attendance is mandatory, and Platt faced a fine of £120, or about $150, upon his return. He refused to pay, and instead decided to fight the fine.

At first things looked good for Platt, with the High Court agreeing with him. Eventually the case went to the Supreme Court, and they ruled with the Department of Education. The Supreme Court is the highest court in the land. Platt was fined £2,200 (approximately $2,800) for the initial offense. Court costs were then added, which caused the price tag for his vacation to soar. In all, Platt was ordered to pay £200,000, which comes out to around $256,000.

To add insult to injury, when Platt left the court he discovered not one, but two parking tickets. Those cost £60 (about $77) each. Platt decided to not fight the tickets, and paid the two fines.