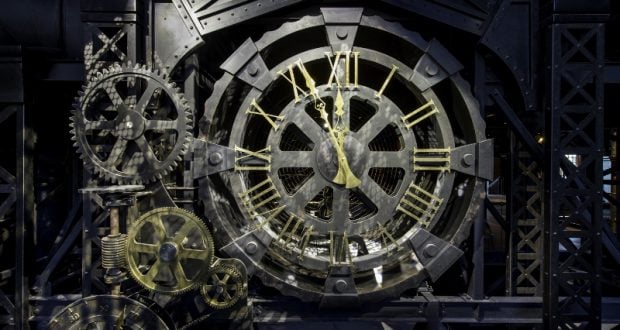 We learned that Disney Springs would now be testing extended hours and late night entertainment.  This test comes to The Landing area of Disney Springs and will run from Thursdays through Saturdays in all of March 2018.  During the test, there will be a live DJ from 10 PM to 1:30 AM in the area close to The Boathouse.  The locations in the area will also be staying open until 1:30 AM with Disney Springs as a whole closing at 2 AM.  The Edison, Morimoto Asia, Raglan Road, Enzo’s Hideaway, STK Orlando and Paradiso 37 will be among the locations that will remain open during this time and will also offer their own flavor of entertainment for guests to enjoy at their locations into the late night hours.

Other locations that will be open and serving guests during the late night tests will include Vivoli Il Gelato, Joffrey’s Coffee, Pizza Ponte and D-Luxe Burger.  These locations will offer their own late night menus.  If you enjoy the late night life at Walt Disney World, then this test is definitely something you will want to check out.  We don’t know yet if Disney will make this change permanent or if the late nights will remain more of the weekend nights or if it would spread to all 7 nights a week.

What do you all think of this new late night test?  Would you want to be out in the The Landing area at Disney Spring that late while on vacation?