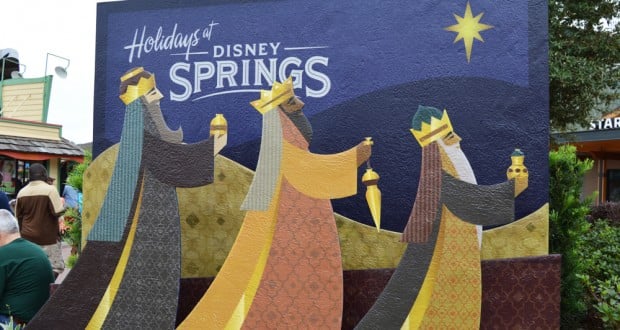 We announced previously that Disney received approval to fly drones over their properties, which was previously forbidden.  We knew that this meant that a drone show was in the very near future for Walt Disney World, but we weren’t sure when.  It has now been announced that “Starlight Holidays – An Intel Celebration” will begin on November 20 over Disney Springs.  The performance will be held nightly from November 20 – January 8 at 7PM and 8:30PM.  The show will feature 300 drones that will form shapes and effects in the sky for guests to view.  The show will be accompanied by holiday music played over the speakers as guests watch the show.  This is the largest drone show to be displayed in the United States, so this is a must-see event for any Disney fan!  You won’t want to miss this!