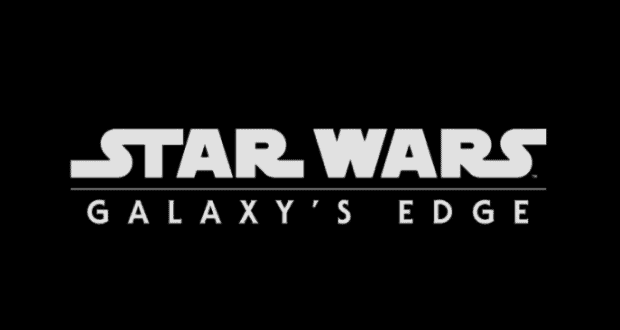 We announced previously that there were special announcements and details sharing during Star Wars: Galactic Nights at Disney’s Hollywood Studios.  We already shared the biggest announcements that the village in the new, themed land would be Black Spire Outpost and the story behind the creation of this amazing village.  We have also learned about more of the other details for Star Wars: Galaxy’s Edge that were announced and we want to share those with you!  The 14-acre immersive land is going to be the largest expansion ever completed at Disney Parks and so far it looks like we can expect a lot of amazing things to come from Star Wars: Galaxy’s Edge.

Here are some of the great info and details that was shared from the panel:

As always, we will share all of the details for Star Wars: Galaxy’s Edge as soon as we hear them!

Which of these latest announcements are you most excited for?