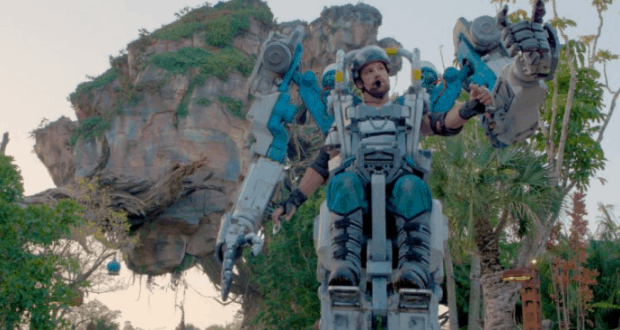 Disney Parks Blog shared a very mysterious video to the blog as well as a variety of other Disney Parks social channels.  It looks like something new is brewing for the extremely popular, immersive land at Walt Disney World known as Pandora – The World of Avatar.  The land is located within Disney’s Animal Kingdom and continues to see extremely long lines for the new attractions that opened with the land.  Here is what Disney Parks Blog had to say about the video:  “Shot in the breathtaking Valley of Mo’ara – amid the moon’s floating mountains, waterfalls and native flora – it looks like something new has emerged on Pandora.”

Here is a look at the video that was released:

There will be an announcement made to Disney Parks Blog on Saturday, April 7th with more details and a behind-the-scenes look at what will be coming.  It is also expected to be in place in time for the 20th anniversary celebration for Disney’s Animal Kingdom on April 22nd, 2018.

What do you guys think of this teaser?