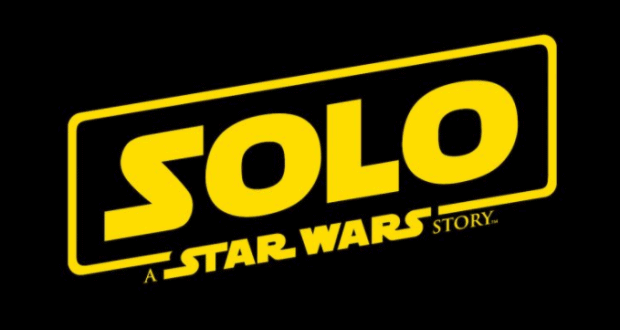 We announced previously that Solo: A Star Wars Story would be opening this May.  This latest film about the Star Wars universe is set to open on May 25th and tickets are already on sale to see the film around globe, including at Walt Disney World!  If you will be at Walt Disney World, then you should definitely see the show at AMC theater.  No matter which theater you see it at, you should definitely follow up the movie by attending Star Wars: Galactic Nights at Disney’s Hollywood Studios on May 27th.  During the event, there will be exclusive Solo: A Star Wars Story content.  Joonas Suotamo, the actor who plays Chewbacca, will be in attendance at the event appearing in a Star Wars talk show.

For guests that view the movie prior to attending the event, they will receive an extra special bonus.  Guests will be able to show printed proof or a ticket stub that they attended a showing of Solo: A Star Wars Story between May 24th and May 27th and receive a complimentary commemorative patch.  Only one patch will be available per guests, as long as supplies last.  Guests will also be in a for a treat at Star Wars: Galactic Nights when Star Wars: A Galaxy Far, Far Away and Star Wars: A Galactic Spectacular both debut moments from Solo: A Star Wars Story.

Who will be seeing the movie and attending Star Wars: Galactic Nights?