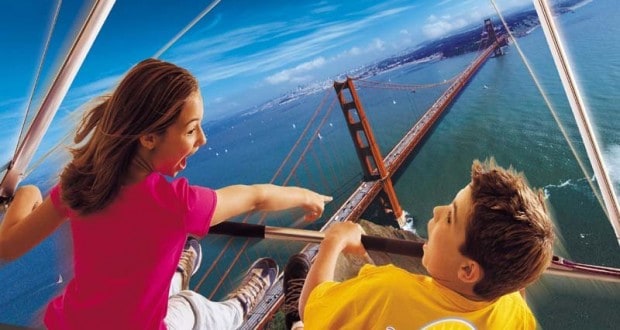 The ride will close on January 4th 2016 and reopen in late summer. No specific date was given.

The upgrades will include a 3rd theater to be built and upgrades to existing theaters. New projection systems and a new film will added. The new film is called Soarin Around The World.

Below is a video of the current complete Soarin experience.