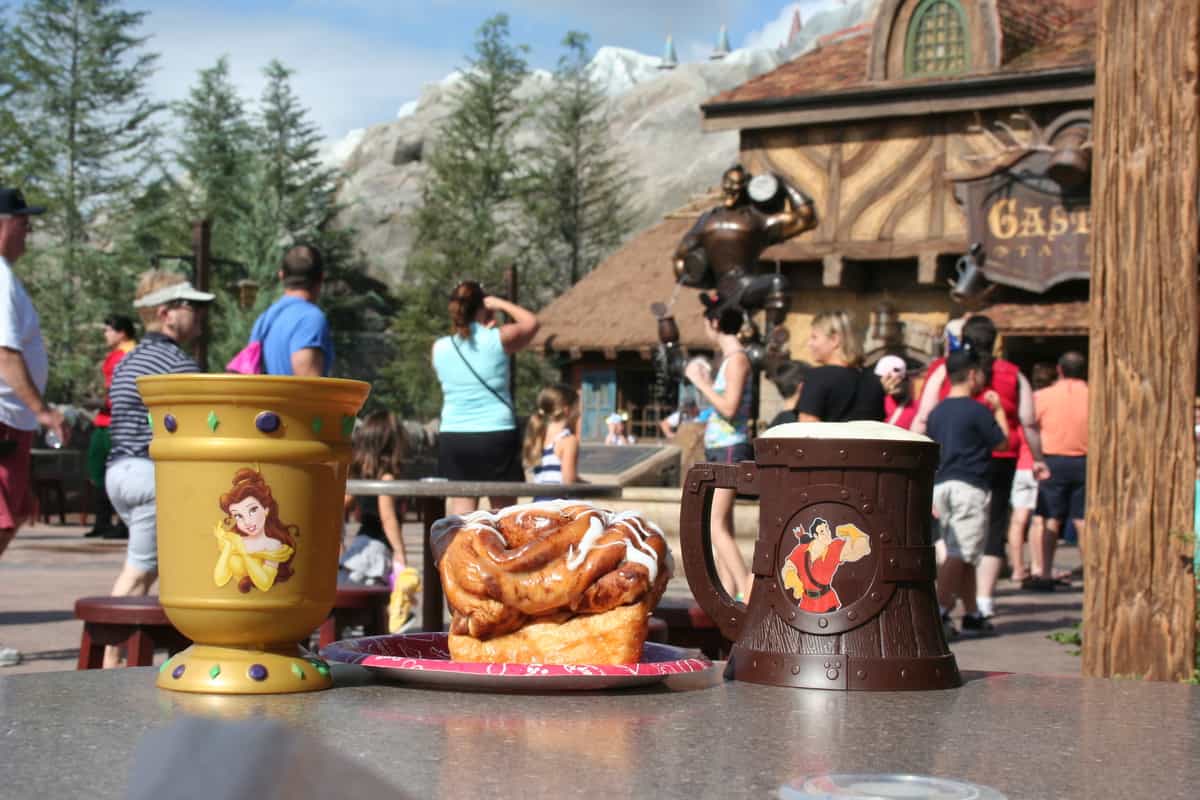 Disney opened the new attractions to guests, posting a sign that read “Welcome to our Dress Rehearsal of New Fantasyland.”

The new area of Fantasyland doesn’t officially open until Dec. 6, and even guests with annual passes have to wait until Monday for a chance to get tickets to passholder-only previews in November.

Guests at the Magic Kingdom were allowed to preview the new section of the park, including Under the Sea: Journey of the Little Mermaid, the new Ariel’s Grotto, Enchanted Tales with Belle and Gaston’s Tavern.

The expansion continues next year, with the opening of Princess Fairytale Hall, a character greeting area featuring the Disney Princesses.

The new Seven Dwarfs Mine Train ride, is scheduled to open in 2014.

Photos Courtesy of Bridget Campi.  You can visit her FB page by clicking here

Bridget, you are a rock star! 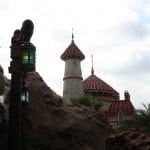 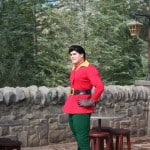 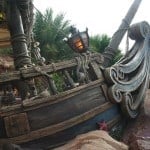 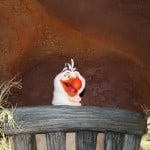 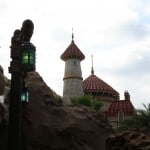 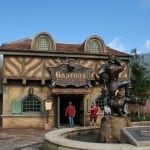 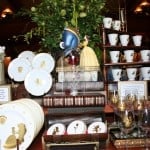 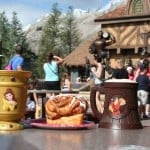 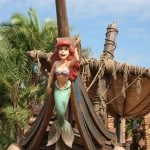 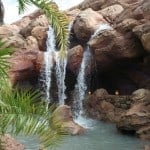 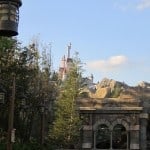 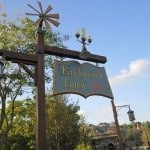 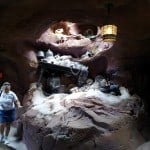 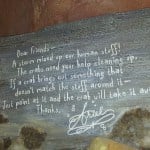 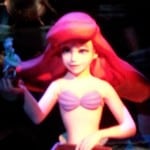 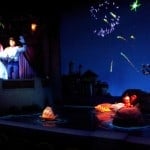 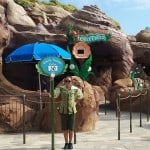 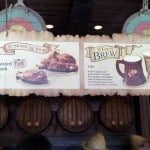 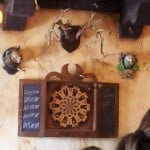