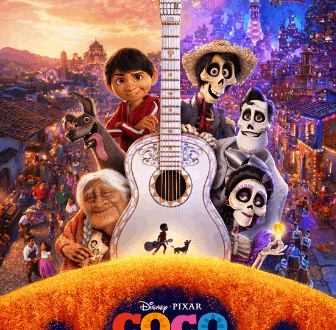 Disney/Pixar’s newest film is all set to be released later this year.  Coco will debut right around Thanksgiving Day on November 22nd.  Disney Parks Blog released the following synopsis of the film: “In Disney•Pixar’s “Coco,” Miguel dreams of becoming an accomplished musician, despite his family’s baffling generations-old ban on music. Desperate to prove his talent, Miguel finds himself in the stunning and colorful Land of the Dead following a mysterious chain of events. Along the way, he meets charming trickster Hector, and together, they set off on an extraordinary journey to unlock the real story behind Miguel’s family history.”

Here is the newly released trailer for the movie:

You will definitely want to take the whole family to see this amazing film.  The film will be shown in theaters in 3D! Who else can’t wait to go see it?  At least we have the sneak peek to help tide us over!