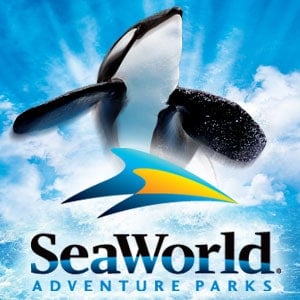 On December 31, the Orlando Business Journal posted an unscientific poll asking, “Has CNN’s ‘Blackfish’ documentary changed your perception of SeaWorld?”

Surprisingly, By midday Thursday, the paper reported, that 99% of respondents said no, their opinion of the park had not changed their perception.

Upon a closer look, the Journal discovered that 54% of those 328 votes had been cast from a single Internet Protocol (IP) address.

“Not sure if this will become another belly flop for the theme park giant, but this surely couldn’t have been part of its public relations campaign,” the Journal’s Richard Bilbao wrote in a story exposing the vote.

The survey results have since gone the other way.

SeaWorld spokesman Nick Gollattscheck said in an email to CNN “It’s important to note we have more than 6,000 team members in Orlando, between three parks and our company headquarters, “I think anyone would expect that an Orlando publication would be read and responded to by some of those team members. …

Tell us what you think in the comments below:

2014-01-07
David
Previous: Top 9 “Must Do” Things at Disney Springs
Next: News and Views Around Walt Disney World: Baby Its Cold Outside!