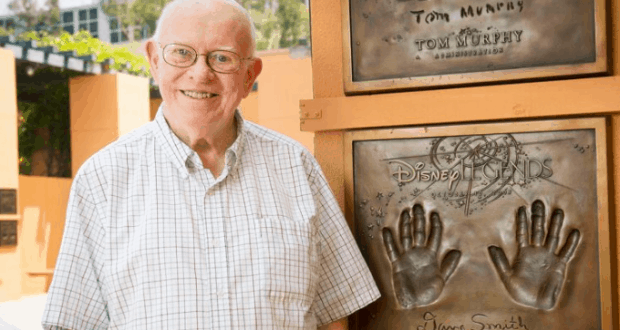 Dave Smith was the founder of Walt Disney Archives.  He sadly passed away on February 15th, 2019 in Burbank, California at the age of 78.  He dedicated his four-decade career at The Walt Disney Company to preserving a variety of Disney’s treasures.  He was named a Disney Legend in 2007 and was well known and loved for his knowledge of all of Disney’s history.  “I’m deeply saddened to learn of Dave Smith’s passing,” said Bob Iger, Chairman and Chief Executive Officer, The Walt Disney Company. “He was the unsung hero of Disney’s history who, as our first archivist, spent 40 years rescuing countless documents and artifacts from obscurity, investing endless hours restoring and preserving these priceless pieces of our legacy, and putting them in context to tell our story. Dave was a true Disney Legend, and we are indebted to him for building such an enduring, tangible connection to our past that continues to inspire our future.” 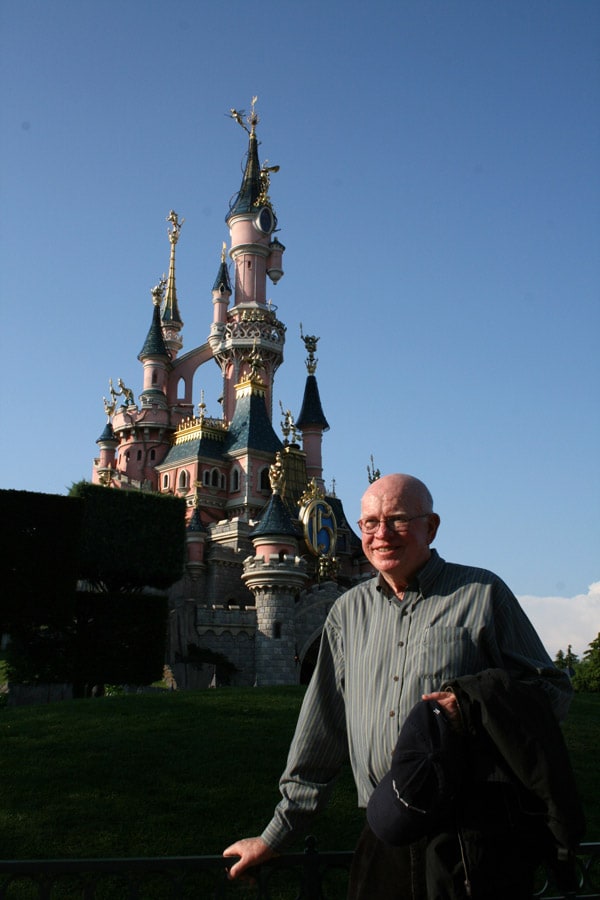 Here is a summary of Dave’s life from Disney Parks Blog:

Dave was hired in 1970 by Walt’s brother—and The Walt Disney Company co-founder—Roy O. Disney, and his first responsibility was cataloguing every item inside Walt’s office suite, which had been left untouched after Walt’s passing four years prior. Thanks to Dave’s meticulously detailed notes and records, the Archives was able to restore the suite in 2015, and today Disney employees are able to visit and draw inspiration from this remarkable space. During his time as Disney’s Chief Archivist, Dave grew the Archives from a simple one-person department to a model among corpo­rate archives. He was regarded by fans and historians as the final authority on matters of Disney history, and was an active member of the Society of California Archivists. He served from 1980 to 2001 as Executive Director of the Manuscript Society, an international association of collectors, dealers, librarians, archivists, and others interested in manuscript material.

Born and raised in Pasadena, California, the child of librarians and educators, Dave earned a B.A. in history and a Master’s Degree in Library Science from the University of California at Berkeley. Before coming to Disney, he gained library and archives experience working in the Manuscript Department of the Huntington Library in San Marino, California, interning at the Library of Congress in Washington, D.C., and serving on the staff of the Research Library at U.C.L.A.

Dave wrote extensively about Disney history, with regular columns in Disney fan publications and websites, as well as authoring, co-authoring, and editing numerous articles and books on Disney history, including the official Disney encyclopedia Disney A to Z, Disney: The First 100 Years, The Quotable Walt Disney, Disney Trivia from the Vault, and The Ultimate Disney Trivia Books 1, 2, 3, and 4.

In October 2007, Dave was honored with the prestigious Disney Legend Award. A resident of Burbank, California, Dave retired in 2010 after his 40th anniversary with The Walt Disney Company and continued working for the next nine years as a consultant for the Company, with the title of Chief Archivist Emeritus.

We are sending condolences and thoughts to his family and friends.