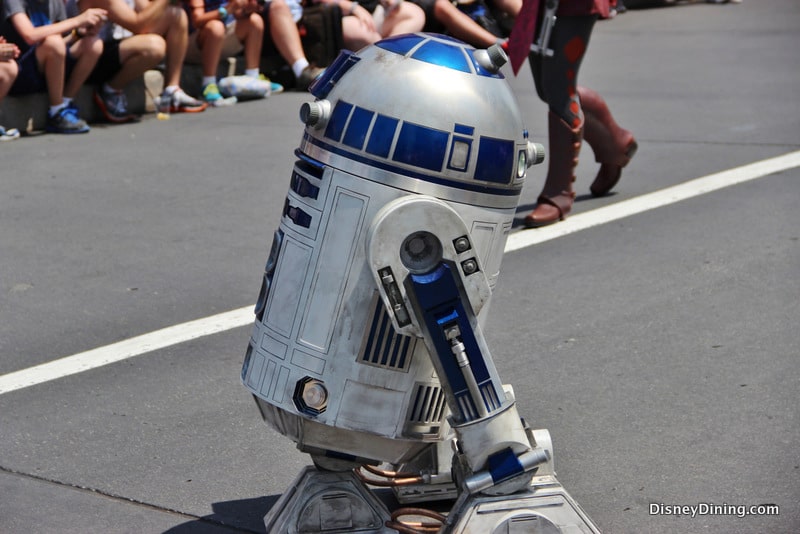 The notorious Star Wars actor, Kenny Baker, died on August 13, 2016 at the age of 81 after a long battle with various physical illnesses.

Kenny Baker was the 3 foot, 8 inches tall actor that was best known for playing R2-D2 in the beloved fan favorite Star Wars films.  He was in all 6 of the first Star Wars films, Episodes I – VI.  He also appeared in other films including The Elephant Man, Time Bandits, The Labyrinth and Flash Gordon.

“He had problems with his lungs and was often in a wheelchair,” his niece, Abigail Shield, told media,”He was very poorly for a long time. He was asked to go out to LA for the new Star Wars premiere but he was told he was too ill to travel. Luckily he did manage to meet George Lucas again when he came to Manchester.”

We send our thoughts to all of his family, friends and fans as they honor his life.