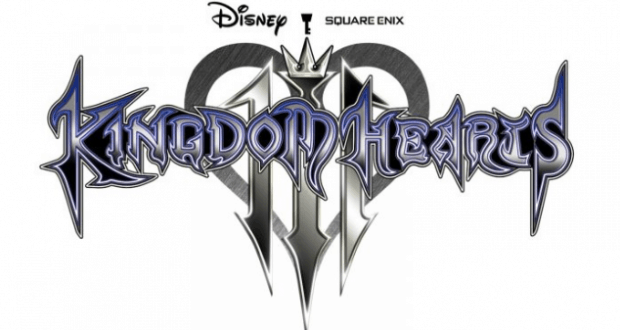 We learned that Kingdom Hearts announced a pop-up experience that will also include a playable demo of KINGDOM HEARTS III, which will be released soon.  The event will be located within the Town Center area of Disney Springs.  It will be offered from December 14th, 2018 through January 31st, 2019.  The game is set to officially release in stores on January 29th, 2019.  For those of you unfamiliar with Kingdom Hearts, in the universe it connects Disney characters, stories and worlds into one incredible, imaginative experience.  The new installment is set to include characters from Disney•Pixar’s Toy Story and Monsters, Inc., and Walt Disney Studios’ “Pirates of the Caribbean,” “Big Hero 6,” “Tangled,” “Frozen” and more.  The main character, Sora, and his friends will battle to fight off the Heartless invasion using Keyblade transformations, joint attacks with Disney and Pixar characters, Disney character summons, classic mini games, and more.

The game preview will be 15 minutes for an amazing interactive experience.  Check out the awesome video below:

How many of you play Kingdom Hearts games?