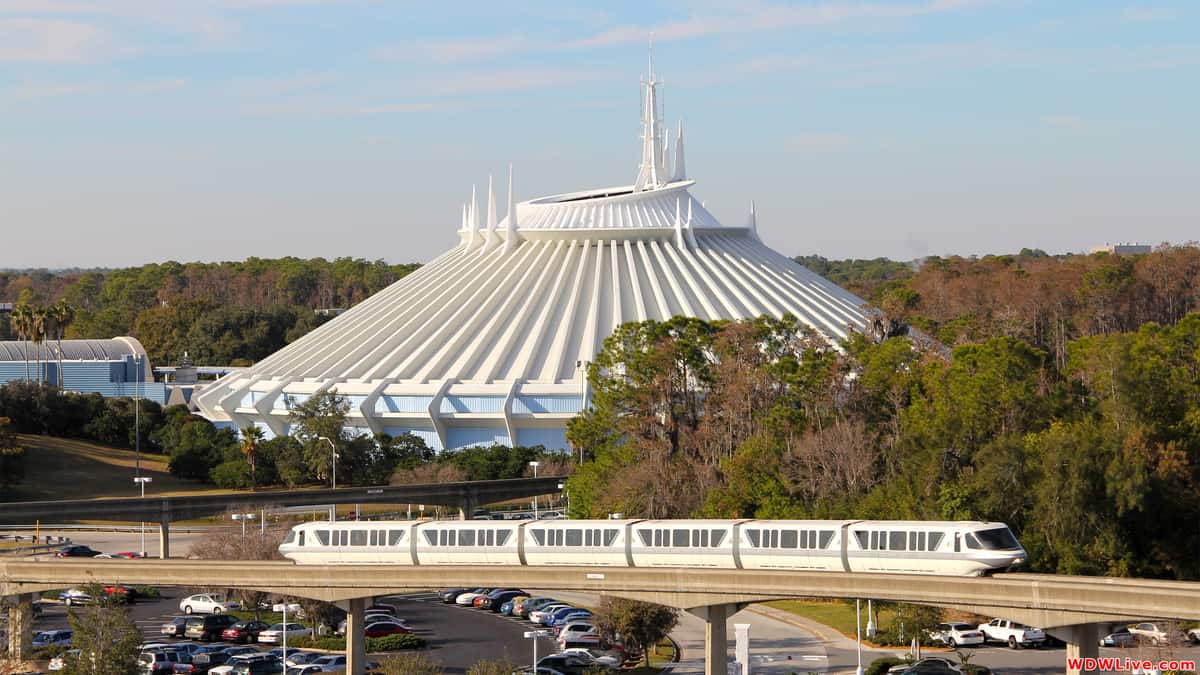 The Orlando Sentinel is reporting that A prank phone call led to the temporary closure and evacuation of some attractions at Walt Disney World’s Magic Kingdom on Saturday night.

No information was immediately available on what was said in the call, which Watrel said is believed to have originated out of state.

The closures only lasted for about two hours and the affected areas at Tomorrowland reopened before the parks closed for the night.

The rest of the park was operating normally throughout the evening.

Additional information about the call that prompted the evacuation was not immediately available. Watrel says the investigation continues.

A Disney spokeswoman referred questions Sunday about the evacuation to the sheriff’s office.