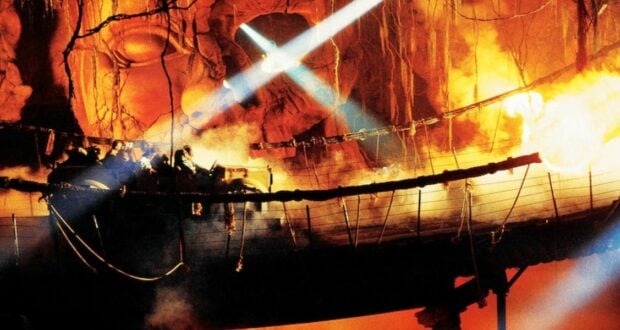 In 1995, a brand-new attraction opened in Adventureland at Disneyland Resort that featured the world’s most famous archaeologist — Indiana Jones. Indiana Jones Adventure takes Guests on an exciting journey through the Temple of the Forbidden Eye. For those who have only been to Walt Disney World Resort and have not had the chance to visit Disneyland, the attraction and ride vehicle are similar to that of Dinosaur — located in Disney’s Animal Kingdom — in the fact that the ride vehicle shifts and tips, taking tight turns and there are some sharp drops. 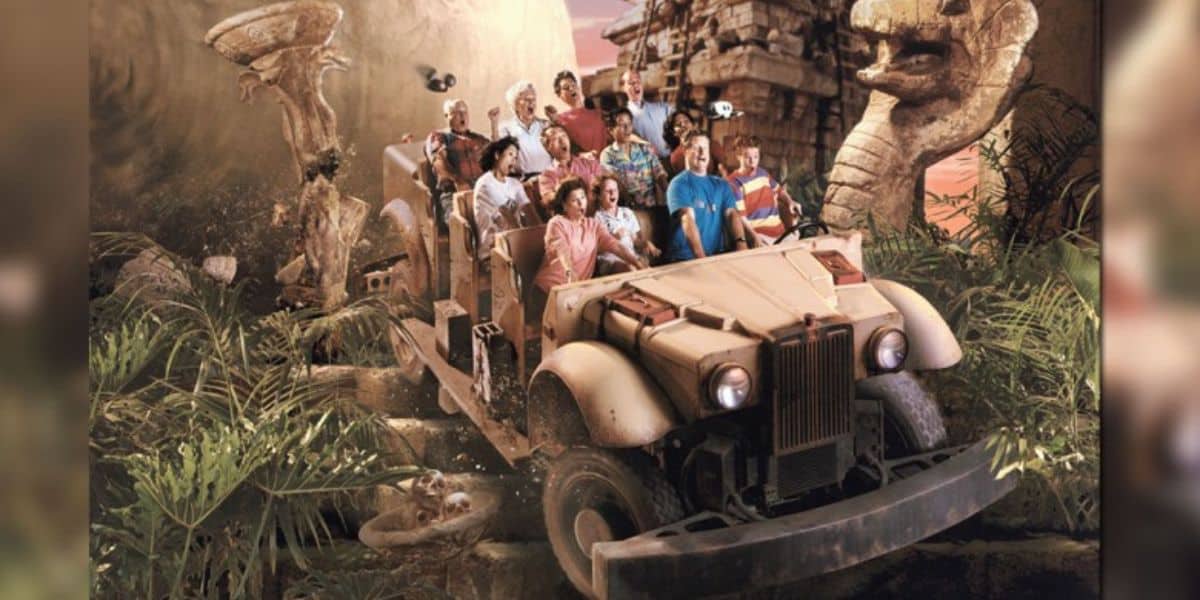 Since its opening in 1995, Indiana Jones Adventure has remained an incredibly popular attraction at Disneyland Park. Many Guests have even called for Disney to open a duplicate attraction at Walt Disney World Resort.

Indiana Jones Adventure frequently sees wait times of at least 45 minutes to one hour. On busy days, the attraction can have wait times of an hour and a half to two hours. Unfortunately, beginning next month, Guests visiting The Happiest Place on Earth will have to skip Indiana Jones Adventure, as the ride is closing for an undisclosed amount of time — presumably for refurbishment. 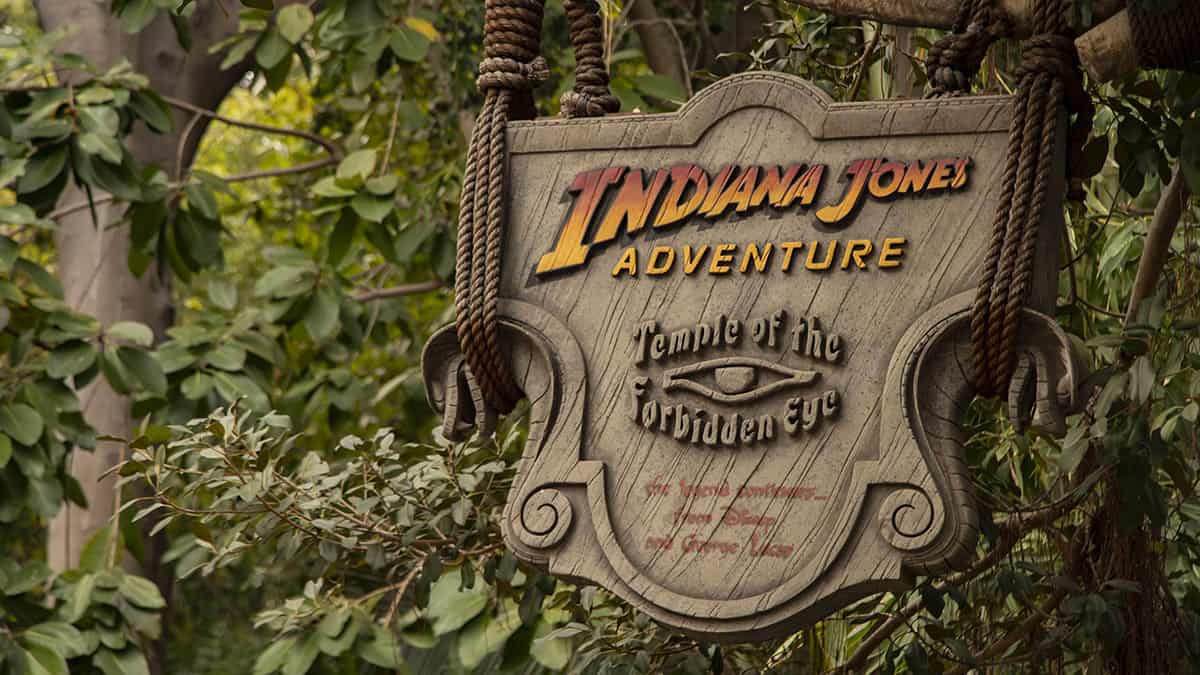 According to the Disneyland Resort website, the attraction is scheduled to close on November 14. At this time, the calendar only goes through November 15, so it is unknown how long the ride will be closed for. There are several notable issues with the ride — mainly the fact that the large boulder doesn’t always move, and the dramatic effect is lost. Hopefully, the refurbishment will fix any issues the Disney Park ride has. 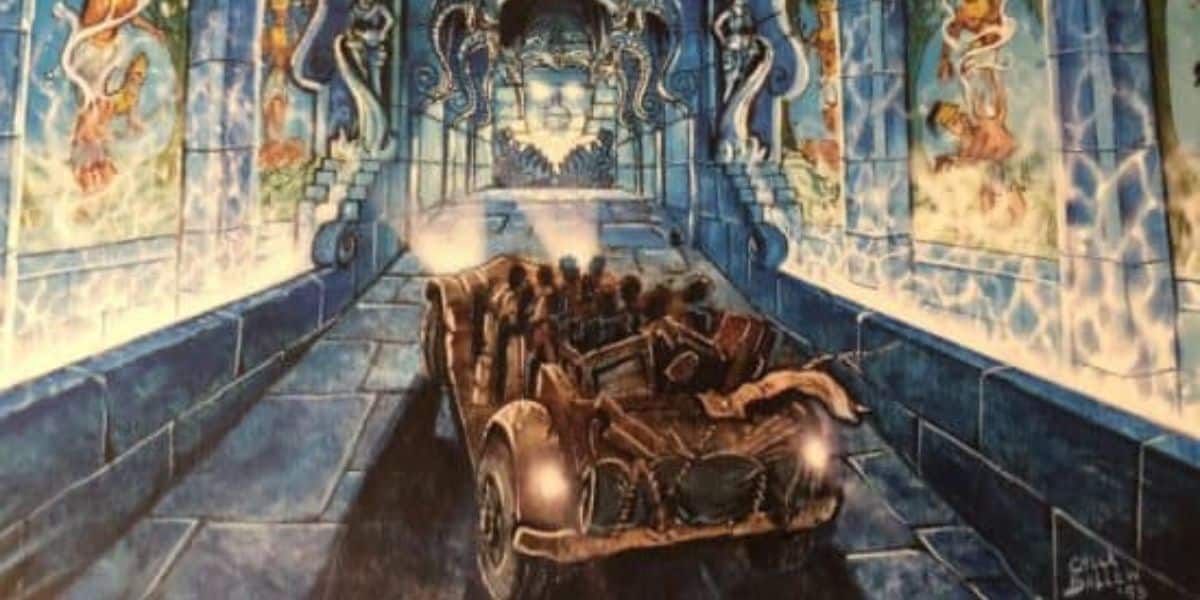 Here is more information on the popular Adventureland attraction:

Follow Indy’s footsteps into the crumbling Temple of the Forbidden Eye past intricate booby traps. Inspect carvings and frescos that tell the story of Mara, a powerful deity who promises great treasures—and vengeance to those foolish enough to gaze into its all-seeing eyes.

If you find yourself in jeopardy, only one man is brave enough—or crazy enough—to save you… Dr. Jones! 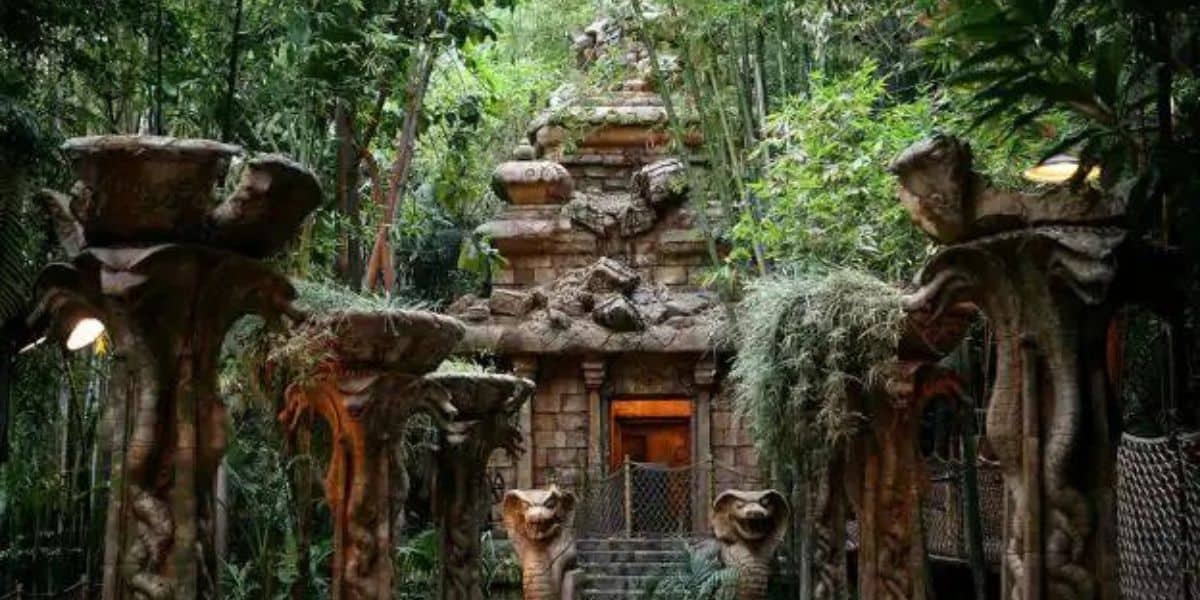 Disney Dining will keep readers updated when a reopening date for Indiana Jones Adventure is announced.