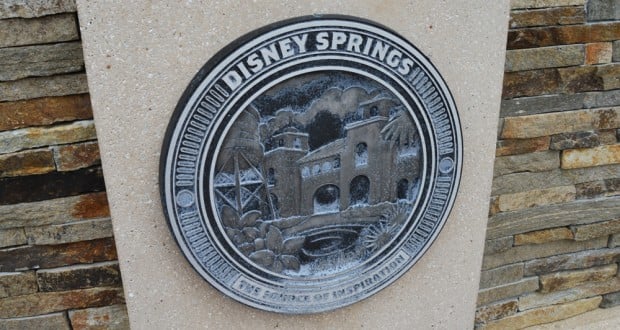 Disney Springs has been under a massive renovation for a while now, which includes the renovation of restaurants that were already there and the complete addition of new buildings and restaurants.  There were restaurants planned to make their debut before Christmas in order to capitalize on the popularity and increased volume of guests for the opening, but it looks like a couple of the planned restaurants won’t make it in time.

Fulton’s Crabhouse was a huge favorite at Disney Springs.  It closed in order to be refurbished as Paddlefish.  The restaurant would include a new menu with similar theming and some continued favorites.  It is a restaurant that actually resides within a large boat on the water in Disney Springs.  The opening has officially been delayed and will not be able to open by Christmas.  Disney is hoping that the restaurant will be open by January 2017, but there is a possibility that it will be longer.

As always, we will keep you posted as we learn more about the exciting changes at Disney Springs and when we expect these new additions.