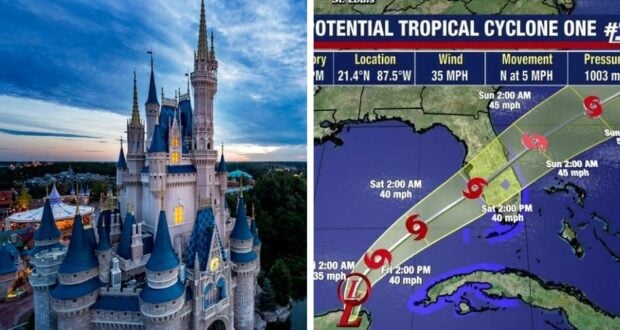 Parts of Disney World Under Tropical Storm Watch This Weekend

When you think of weather in New England, you think of snowstorms. California means Earthquakes. And when it comes to Florida, it’s hurricanes. Hurricane season typically lasts from the beginning of June through the end of November. Well, it is June, which means hurricanes and tropical storm watches and warnings are going to become the norm. Mother Nature is taking no time in diving right in, and parts of Walt Disney World are expected to be under a tropical storm warning this weekend. 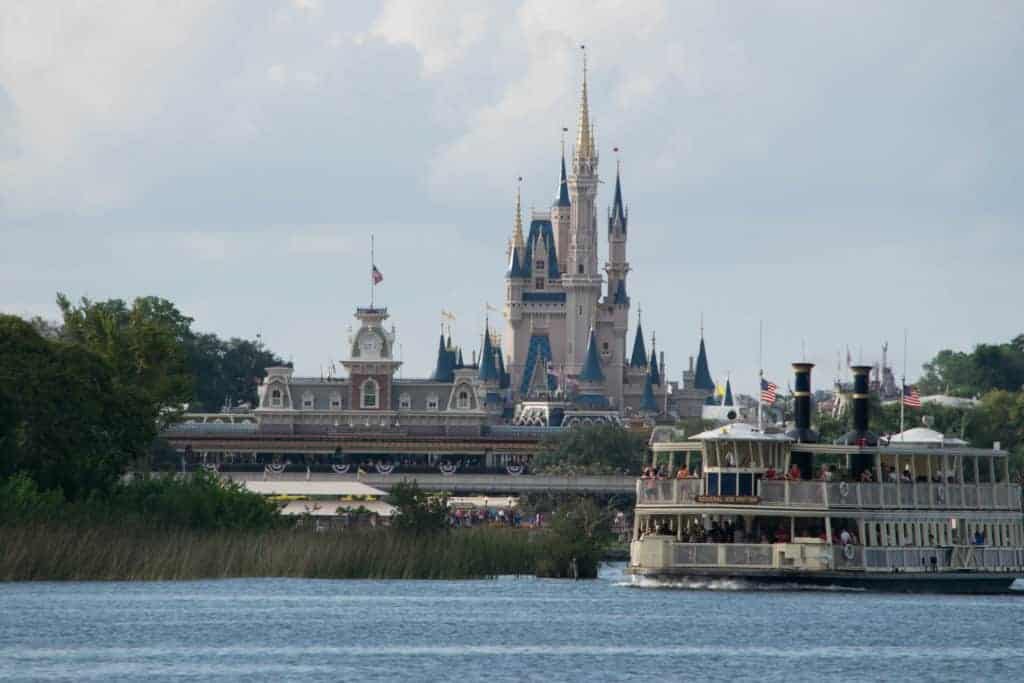 The National Weather Service sent out a notice that Osceola County will be under a tropical storm warning. The weather disturbance is currently being called Potential Tropical Cyclone One, but should it turn into a tropical depression, it will be known as tropical storm Alex. NWS Melbourne sent out the following tweet, which is tracking the storm’s path.

5pm Update | NHC is now issuing advisories on PTC 1, which is expected to strengthen into a Tropical Storm before reaching the Florida peninsula on Saturday. Tropical Storm and Flood Watches have been issued for portions of east central Florida.

5pm Update | NHC is now issuing advisories on PTC 1, which is expected to strengthen into a Tropical Storm before reaching the Florida peninsula on Saturday. Tropical Storm and Flood Watches have been issued for portions of east central Florida. More info: https://t.co/7jjotersl6 pic.twitter.com/j0gWEm7GTT

While most of Walt Disney World Resort is located in Orange County, part of it is located in Osceola County, so the storm could have an impact on the Parks and Resort hotels. Here is more information on the storm’s path as shared by FOX13 news:

The path and strength of the disturbance became clearer in the National Hurricane Center’s 5 p.m. update Thursday, showing movement north toward the I-4 corridor as the storm crosses the state Friday and Saturday.

Timing for the Tampa Bay Area is still forming as Potential Tropical Cyclone One makes its way across the Caribbean, but it appears the heaviest rain will occur south of the I-4 corridor. 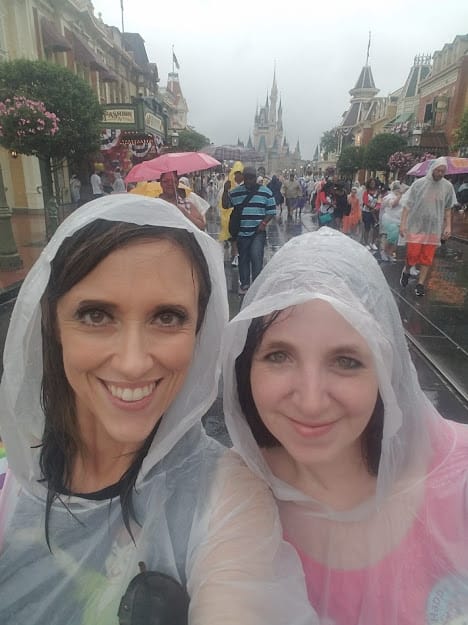 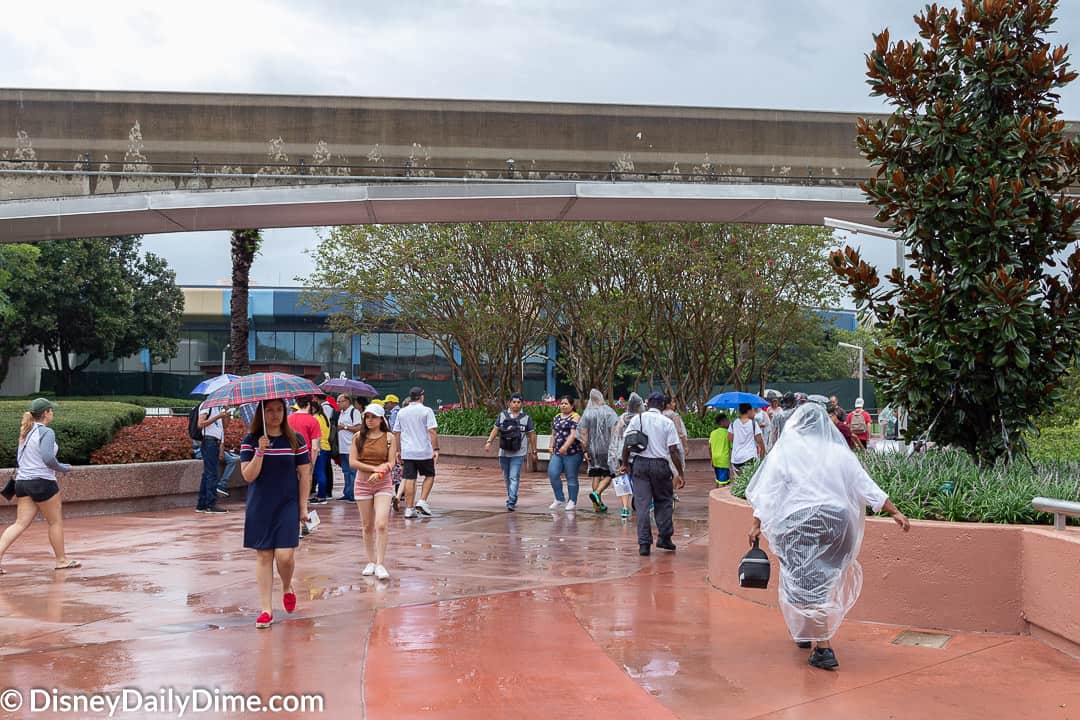 If you are planning on heading down to Walt Disney World this weekend, it is best to check the My Disney Experience for any weather alerts or important notifications that could affect your trip. It is also wise to make sure you have a poncho or an umbrella in your bag, just in case!