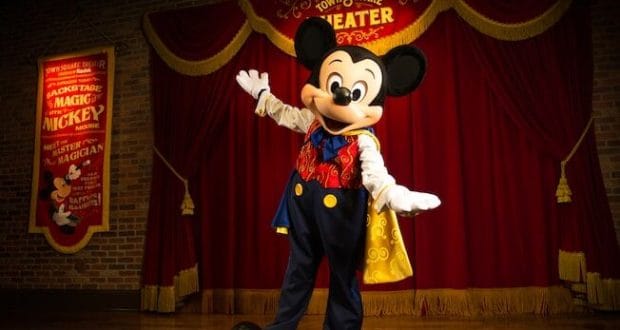 After all of the rumors that have been swirling, it is confirmed that the “talking” Mickey Mouse meet and greet will no longer be available at the Magic Kingdom at Walt Disney World.  Cast members are telling guests that the reason that Mickey no longer talks is because he needs to rest his voice for all of his show appearances that he makes around Walt Disney World.  We are definitely sad to see this meet and greet go as it was very magical and interactive.

Who else out there will miss the opportunity to “talk” with the Big Cheese, Mickey Mouse?