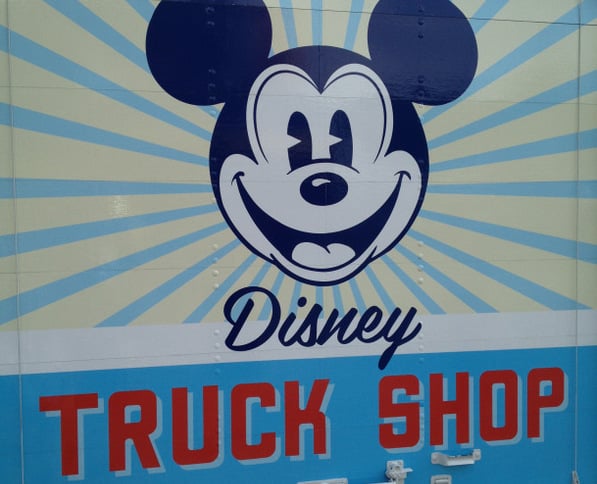 Reported by The Examiner.com

Disney Parks Blog has announced the food trucks will be added to Downtown Disney at Walt Disney World Resort in Florida this fall.

Each of the four food trucks to capture different qualities found in Disney Parks. According to the Disney Parks Blog, each truck will also represent food from a different Disney Park as well offer selections from Walt Disney World restaurants.

As its name suggests, “The World Showcase of Flavors” features food from Epcot. This truck will highlight items from the Epcot International Food & Wine Festival. On the menu: Grass-Fed Beef Sliders (featured at the Florida Local Marketplace Kiosk this year), Pierogi with Kielbasa (Poland Marketplace Kiosk) and Lobster Rolls (Hops & Barley Marketplace Kiosk).

“Superstar Catering” focuses on meatballs, one of the food options found throughout Disney’s Hollywood Studios. Featured on the menu will be Lamb Meatball Flatbread with Tzatziki.