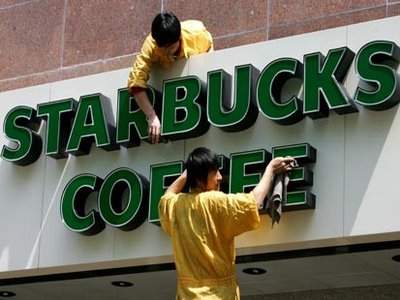 WDWMagic is reporting that the newest Disney Starbucks will be coming to Animal Kingdom in the middle of 2015.

Six months is about the same amount of time other “Starbucks” conversions lasted, and the shop seems to be an ideal location for the coffee chain.

This would be the forth and likely last “in-park” Starbucks for the east coast parks. In addition, there are now two locations in the Downtown Disney area.

While adding Starbucks to Disney Parks has met with a lot of controversy by long time fans, the locations seems to be doing very well.  It will be interesting to see how Disney attempts to have this location “fit the theme of their surroundings” as they promised to do in their announcement of April of 2012.