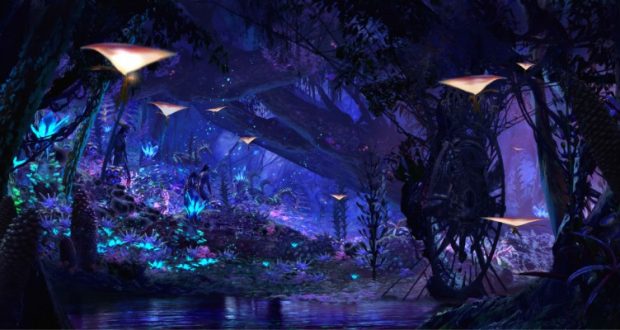 Disney Parks Blog has released three new photos based on the upcoming land Pandora — The World of AVATAR. The photos include glowing blue flora and ground that will also glow blue at night. Another photo shows some of the Na’vi artifacts that will be included in the new land. According to Lightstorm Entertainment film producer Jon Landau, “We want the world of Pandora to be believable. When visitors come to Pandora they’ll experience and they’ll believe — and they’ll look at the world a little bit differently.”

Pandora — The World of AVATAR, is set to open at Disney’s Animal Kingdom in 2017. It is based on the James Cameron film, Avatar. Two rides have also been announced for the 12 acre land. AVATAR Flight of Passage will be a motion simulator ride where guests will fly with a mountain banshee. Na’vi River Journey is expected to be a family boat ride.

Other changes are also taking place at Disney’s Animal Kingdom, and you won’t have to wait until 2017 for them. The new nighttime show Rivers of Light has been pushed back, with no new start date announced. However, a temporary replacement show will soon open. The Jungle Book: Alive With Magic is set to debut on May 27 for a limited run. It is inspired by the live action movie The Jungle Book that is now in theaters. Another new feature to debut Memorial Day Weekend is The Tree of Life Awakens. Colorful scenes will play on the park’s icon throughout the evening. A third new nighttime offering at the park the same weekend will be Kilimanjaro Safaris After Dark. An artificial sunset will allow guests to see the animals in a way that they have not experienced before. The new twist on a favorite attraction will also feature two new species to the savanna, hyenas and wild dogs. The park will remain open until 11:00pm for the new nighttime experiences.

Memorial Day Weekend is also when Disney’s Animal Kingdom will open a new signature dining experience. Tiffins will be located in Discovery Island, and will feature African cuisine, along with the tastes of South America and Asia. Entrees will include Berbere-Spiced Lamb Chop with Mustard Greens, Hominy Succotash and Red Mole Sauce, and Miso-glazed Black Cod with Forbidden Rice in Steamed Bok Choy with Turmeric Sauce. Next door to the restaurant will be the Nomad Lounge. Small plates will be featured, and there will be waterfront views. 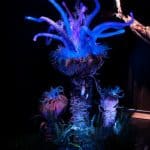 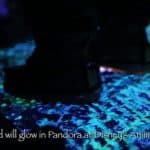 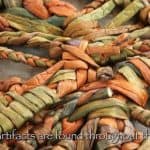 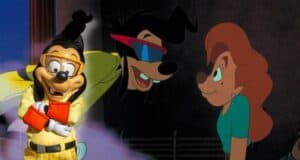 Children Missing for a Year Found Less Than Two Hours From Disney World, 1100 Miles From Home 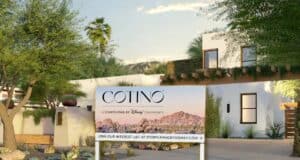