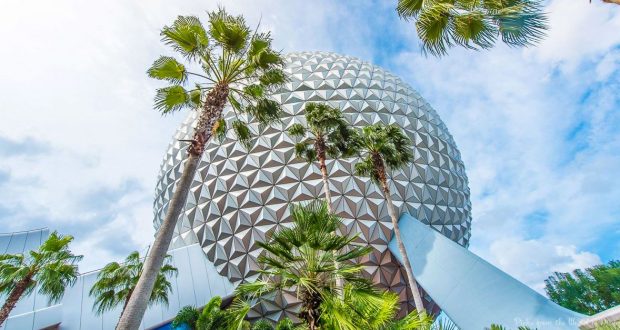 The recent D23 Expo brought a lot of confirmation of new attractions for Walt Disney World.  The rumor mill is still buzzing about various other efforts that Disney may be working on and we caught wind of another one that sounds pretty exciting if it were to be true.  One rumor that keeps coming up is the possibility for a new attraction to be added at the United Kingdom in Epcot’s World Showcase at Walt Disney World.  The rumors include ideas that the attraction could be themed after Mary Poppins, Brave, Alice in Wonderland or even something involving the Loch Ness Monster.

It appears that the front runner in the rumor mill for the most likely theme to be used is Mary Poppins.  Disney will be releasing the new movie, Mary Poppins Returns, in 2018.  This definitely gives guests reason to believe that  Mary Poppins attraction could make a lot of sense for the area, especially after making Mary Poppins more relevant for younger generations.  We have no confirmation on this concept or any idea as to what type of attraction we would expect it to be.  It sounds like an extremely exciting possibility if it were to be formalized.

We do have a new Ratatouille attraction confirmed for the France pavilion, so at least we know one new attraction is coming to the World Showcase.  There is also still a rumor circulating that hasn’t been confirmed yet is that there could be an entirely new pavilion in the works.  This is rumored to be a Brazil pavilion and include an attraction with the development.  This is also still just a rumor with no confirmations.

As always, we will keep you posted as soon as we learn of any formal announcements directly from Disney.

What would you all think of a Mary Poppins attraction at Epcot?