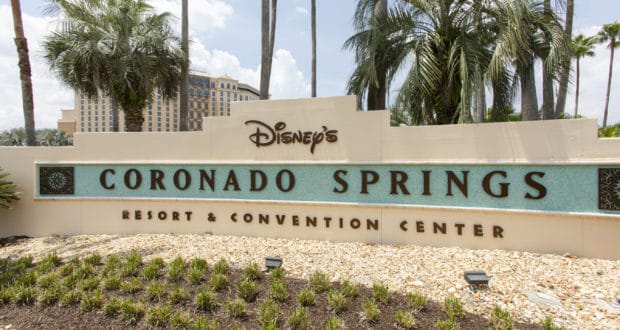 NBA Is Coming To Walt Disney World – Where Will They Stay?

We previously announced the NBA is coming to Walt Disney World! It has been confirmed that Walt Disney World’s ESPN Wide World of Sports Complex will be hosting the games likely beginning at the end of July. Due to the health guidelines, it is believed the NBA will require all players to remain onsite for the duration of the season. The question now is where will they stay?

The most recent reports are coming in from an NBA Reporter name Kevin Smith. Smith states:

A third Tweet shares: “Coronado Springs has over 2,000 hotel rooms between their campus style buildings & the 15-story Gran Destino tower. It all surrounds a contained lake with pools, boating, and walking/jogging paths.. In addition, the property has over 220,000 sq. ft. of convention space attached.”

We’d agree with Kevin, that yes, Coronado Springs does seem to have the rooms and convention space that could house the NBA players. While Coronado Springs is rumored to be the front runner, other rumored resorts include Disney’s Animal Kingdom Lodge and Four Seasons Orlando.

We’ll be sure to share any confirmation of news as soon as we learn it from the mouse! In the meantime, we’re ready for the end of July to bring us the NBA once again.