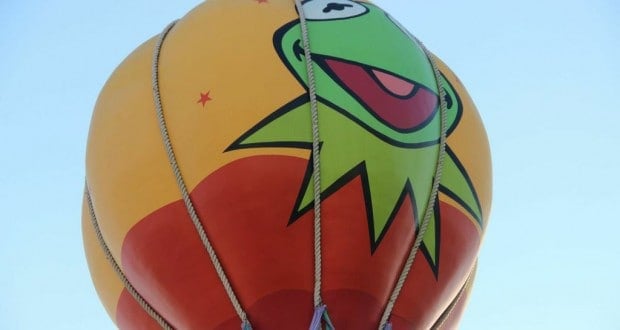 More Rumors Circulate About the Future of Disney’s Hollywood Studios

The changes continue at Disney’s Hollywood Studios. The most recent confirmed casualty is The Magic of Disney Animation, set to close on July 12. The latest rumors are being spread by Billy Donnelly from This Is Infamous. Donnelly claims to have inside information. Remember not to take any rumor as fact until Disney has officially made a statement. Companies (not necessarily Disney) have been known to spread false rumors to keep the truth hidden as long as possible.

According to Donnelly, there will be a major announcement at the upcoming D23 Expo, which will take place in Anaheim, California August 14-16. He claims that a $3 billion renovation of the park is planned. The new name for the park will be Disney’s Hollywood Adventure (a name which has been floating around the rumor mill for months). The updated park will be heavy on Star Wars, Pixar, and Indiana Jones. Rides that are safe include Toy Story Midway Mania, Rock ‘n’ Roller Coaster, Tower of Terror, and the recently sponsored Great Movie Ride. Donnelly claims that nothing else is safe. He mentioned Indiana Jones Epic Stunt Spectacular and Muppet*Vision 3D by name as being on the way out.

Donnelly claims that there will be two new Star Wars themed attractions, and then implied that Star Tours and Jedi Training Academy are both safe. One of the new attractions will be Dagobah themed and will be where Echo Lake currently is. He didn’t have more details on new the Star Wars attractions.

Pixar’s presence will expand as well, says Donnelly. He claims that there will be three new attractions, plus the expansion of Toy Story Midway Mania. He says that the work on the new attractions has already started behind the scenes, in the area that previously was home to Studio Backlot Tour.

As far as Indiana Jones is concerned, the show may be leaving, but Donnelly claims that a ride will take its place. It will be similar to the Indiana Jones Adventure, which is found at Disneyland Park. It will be an updated version of the popular ride.

No timetable has been given on any of the new projects. There was also no information on when some of the current rides and shows might close. Donnelly stressed that much more information will be released at D23 in Anaheim.

2015-07-03
PaulaK
Previous: 5 Things You Will Love About Be Our Guest
Next: Ways to Beat Holiday Crowds