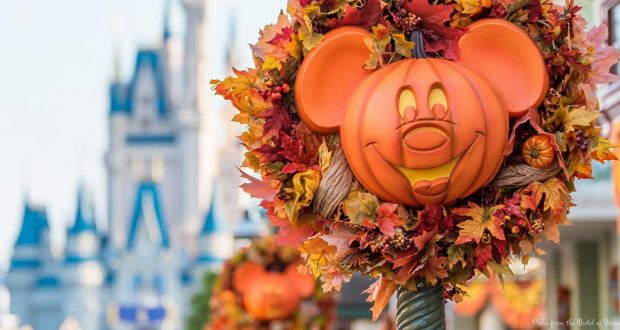 Mickey’s Not So Scary Halloween Party is the extremely fun, Halloween-themed party that is held at Magic Kingdom in Walt Disney World every year.  The party is a special ticketed event that requires a special ticket purchase in order to attend.  The amount of tickets for the event at limited, so there is a potential that the tickets will sell out.  Halloween Night is the most popular night to attend the event, and we have now confirmed that the party for the night of Halloween is now completely sold out.  No more tickets will be sold and only guests with tickets will be able to attend the event.  The 2018 season hasn’t seen as many sell outs as we have seen in previous years.  This could be due to the increased number of party dates that were added this year.

The only nights that have sold out this season thus far are:

Guests that attend the event are able to enter the Magic Kingdom starting at 4 PM.  The party officially starts at 7 PM and runs through 12 AM.  There are special character meet and greets, stage shows, a parade, fireworks show and unlimited trick-or-treating around the park.  Guests are able to wear costumes (as long as they adhere to Disney’s costume rules) and the park is decorated for the season.  It is a lot of fun and a great way to get into the spooky spirit!

Who out there is lucky enough to have attended or will attend Mickey’s Not So Scary Halloween Party this year?