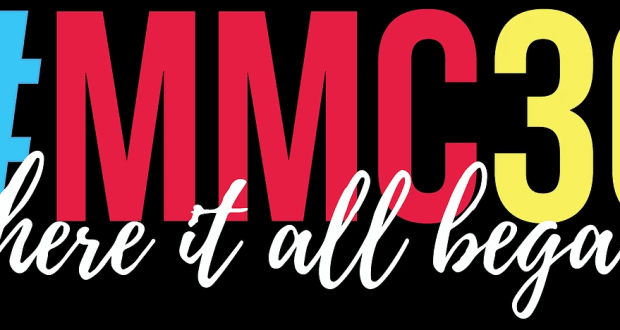 It is hard to believe that Mickey Mouse Club is celebrating the 30th anniversary of the Disney’s Channel’s debut episode.  Cast Members from all seven seasons of the ‘All New’ Mickey Mouse Club are reuniting on Friday May 17th at 2:15 PM for a parade at Magic Kingdom Park in Walt Disney World.  They will celebrate the anniversary and the 90th birthday for Mickey Mouse.  “The ‘All New’ Mickey Mouse Club” first premiered on the Disney Channel on April 24, 1989, and Mouseketeers were actually on hand to open Disney’s Hollywood Studios (then known at Disney-MGM Studios) where all seven seasons were taped. The ground-breaking revival led to an unprecedented wave of critically acclaimed and award-winning performances in theater, film, and television, and the pop music explosion at the turn of the century.

There will also be a #MMC30: Cast Reunion and 30th Anniversary Celebration held on May 18th through 19th, which will include a special dinner show and 90’s themed after party at Epcot – World Showcase.  It will be hosted by NSYNC’s Joey Fatone. Proceeds from the #MMC30 events will beneft Give Kids the World Village, which is a non-profit resort for critically ill children which Walt Disney World has supported for over 30 years as well as onePULSE Foundation, which promotes diversity and inclusion. For information regarding #MMC30 weekend of events, visit www.MickeyMouseClubReunion.com

Who would love to join in on the #MMC30 fun at Walt Disney World?