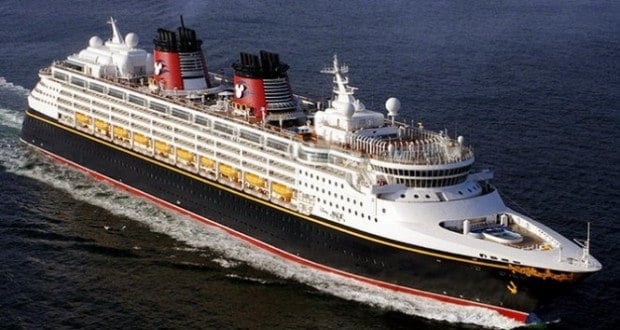 Man Is Rescued At Sea By “Disney Magic?”

Here is some “Disney Magic” you might not believe.

Apparently, a man sailing on Royal Caribbean’s Oasis of the Seas fell overboard on Thursday morning. No one on the ship even knew about it.

The Inquisitr is reporting that  The Disney Magic was sailing the exact same route, and was able to rescue the man after he was noticed by someone aboard that ship.

“As they approached Frank Jade in the water, the Disney Cruise Line ship lowered a rescue boat into the water and were able to pick him up. The crew took him on board, and the Disney Magic docked at Punta Langsota so Jade could be transferred to a private clinic for medical care.

He is said to be in stable condition without any serious injuries.

Jade states that he was up early on Thursday morning and had walked up to one of the open decks of the Oasis of the Seas. He said that a large wave ended up knocking him off of the 225,300 ton ship and into the water.

Jade said that he began thinking that he wouldn’t be able to stay alive long once he had fallen into the water. He was shocked that no one had noticed he had gone overboard, and that he was just floating out there.

As the Royal Caribbean Oasis of the Seas moved on, Jade began thinking he was not going to survive. It was not until he saw the Disney Cruise Line ship that he knew he would be alright, and someone had come to his safety and rescue.”