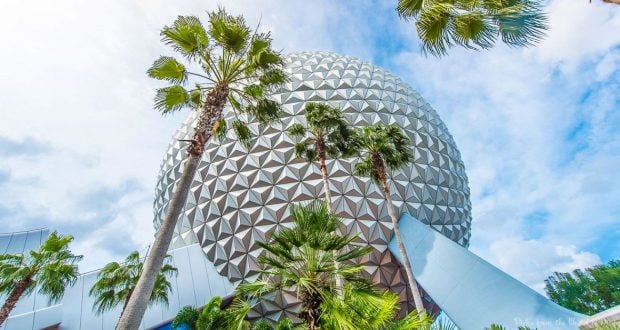 Not very magical news to share, as we’ve learned an Orlando man has been charged with hitting a Walt Disney World Security Guard over the mask rule when trying to enter EPCOT.

As shared by the OrlandoSentinel: “An Orlando man struck an Epcot security guard when he was reminded to follow the theme park’s mask rules, an Orange County sheriff’s report says. Enrico Toro, 35, is accused of hitting the guard in the head and threatening to kill him, which led to Toro’s arrest Aug. 14, the arrest affidavit said.

“We expect guests to treat our cast members with courtesy and respect, and while the vast majority of guests have adapted to our new measures, this unfortunate case required law enforcement,” Disney spokeswoman Andrea Finger said in a statement.

OrlandoSentinel goes on the share: “Toro did not return a message seeking comment Wednesday but gave his version of events to authorities in the arrest report. He said the security guard swore at him and they got into an argument but denied anything else happened. Three witnesses observed the altercation and said they saw Toro become “irate,” use profanity and hit the guard, the report noted.”

“At about 4:40 p.m. Aug. 14, Toro, his wife and three children arrived at Epcot security wearing “improper masks,” the 29-year-old security guard recounted to the sheriff’s office in the arrest affidavit. The family returned to the car and came back to the front of Epcot a second time, but one child still wore a mask that didn’t fit Disney’s rules. Toro “began cussing” and said, “Call the police. They will have to shoot me to leave,” the arrest report said. The security guard reached for his phone to notify a security supervisor of the escalating situation when Toro struck the guard’s head with an “open hand,” the report said. Toro’s wife intervened and pushed her husband away from the security guard. “The male continued cussing at (the security guard) and began threatening that he knew where he lived and was going to kill him,” the arrest report said.”