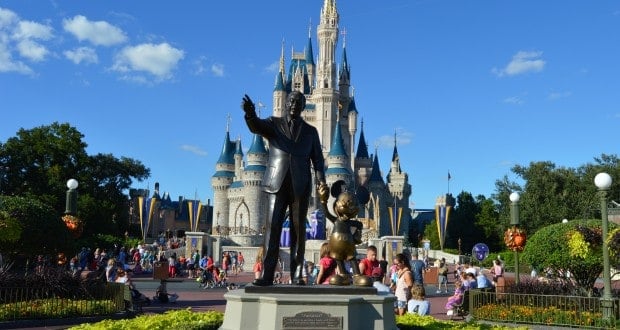 Walt Disney loved various modes of transportation.  That is why there is a railroad and a riverboat at the Magic Kingdom.  Both are scheduled for refurbishments in the coming months.  The Walt Disney World Railroad will be closed January 9 – February 16, re-opening on February 17.  The Liberty Square Riverboat will be closed January 3 – January 12, re-opening on January 13.  While these are not major attractions as the park, they do hold a piece of nostalgia and we will all look forward to their return to operation.

2016-10-05
Christy Caby
Previous: Hall of Presidents at Walt Disney World to Add 44th President
Next: 7 Awesome Tips for Doing Disney on a Budget