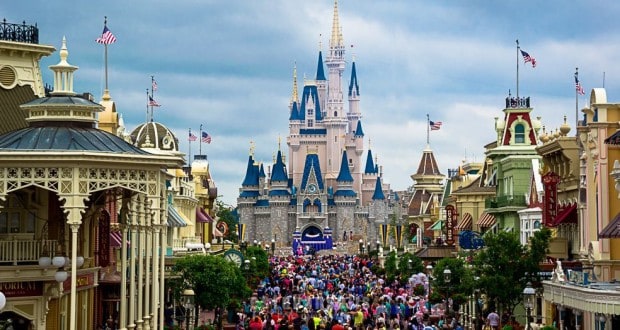 The Magic Kingdom at Walt Disney World is currently under a phased closure before the park completely closes to capacity.  Currently the park is closed to guests that have 1-day entry, only.  They are being directed to one of the other theme parks instead of the Magic Kingdom.  There is also currently no re-entering the park or hopping to the Magic Kingdom from another park unless the guests are staying at a Walt Disney World resort, certain levels of Annual Passholder, have Memory Maker or have dining reservations inside the park.  This will remain in effect until either the crowd levels decrease or the park reaches full capacity and no more guests are allowed to enter.

This is the first time this season that the parks have experienced phased closures, which commonly begins happening as early as Christmas Eve during the busiest season of the year. Walt Disney World is an extremely popular destination for major holidays, so these phased closure procedures help to get an early handle on managing crowd control and redirecting guests to other parks.