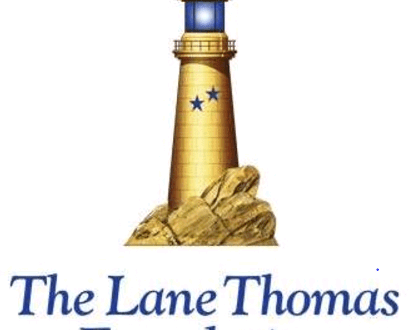 Disney announced that a memorial will be added to Walt Disney World to remember the toddler who was taken underwater by an alligator in June of 2016.  The one year anniversary of 2 year old Lane Graves’ passing is today, June 14th.  This was nothing short of a tragedy, but the Graves family has tried to bring hope to other families going through crisis called The Lane Thomas Foundation.  The family chose to use his first and middle name for the foundation because when asked his name, he’d always respond with, “I’m Lane Thomas.  I’m two.”  The memorial will be a lighthouse statue.  The lighthouse was selected because a lighthouse is the symbol for The Lane Thomas Foundation.

George A. Kalogridis, President of Walt Disney World Resort, made the following statement:  “To provide continued awareness of the foundation and its mission, we’ve commissioned an original sculpture of the lighthouse the foundation uses as a symbol of love and hope, to be installed on our property this summer.”

Lane was playing in the shore area of the beach at Grand Floridian Resort & Spa splashing in the water when an alligator pulled him under the water.  His father, Matt Graves, attempted to fight off the gator and save Lane, but sadly was unsuccessful.  His body was recovered the following morning after an all night search by rescue teams.  The death was ruled an accident, and is probably the most tragic event to ever occur at Walt Disney World.  There had never been a fatal attack on property and only 1 previous attack ever in the history of Walt Disney World.

Since the attack Disney has closed off beach areas, updated additional signs that warn about alligators and snakes in the area, and put up additional fencing and rock barriers to help ensure that nothing like this ever happens again. The family announced that no lawsuit would be filed against Disney for the tragic event.

There is no set date yet for the statue to be put in place and no specific location announced.  As always, we will keep you posted as learn more details.  Our hearts are still with this family as they continue to mourn and continue the legacy of Lane Thomas in such a positive, meaningful way.