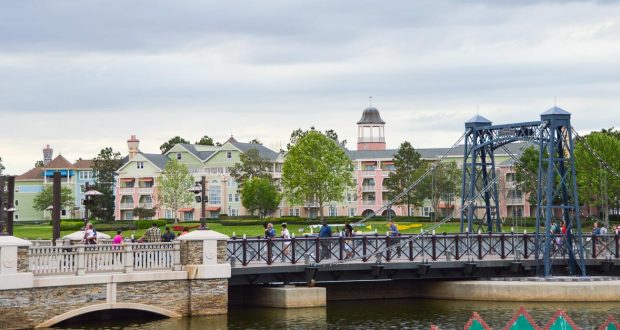 Disney is currently up against a lawsuit surrounding the renovation of Walt Disney World’s Saratoga Springs Resort. Fire code violation and bullying are at the center of the lawsuit.

As shared by the OrlandoSentinel:

A fire code violation found at Disney’s Saratoga Springs Resort & Spa caused major construction delays and inflated costs during the hotel’s $48 million renovation, according to a lawsuit that depicts a legal fight between Disney’s timeshare business and an Orlando construction company.

The lawsuit filed by Validus Construction Services owner Nicole Wickens also accuses Disney’s construction team of making misogynistic comments and belittling her with memes and messages, such as texting pictures of hot sauce packets to “emphasize that Disney would put the ‘heat’ on Validus.”

Within two or three weeks into the project, when crews opened up a wall, they found a defect that violated fire and building code. “This life-safety issue existed at the property for more than 15 years without having previously been corrected by Disney,” the lawsuit said.

Tensions also bubbled up between Wickens and Gavin who harassed and embarrassed her and her team, the lawsuit said. Gavin and the Disney team regularly sent memes to mock her when Validus reached out to discuss matters related to the project, the lawsuit said.

More on this story is available at OrlandoSentinel.