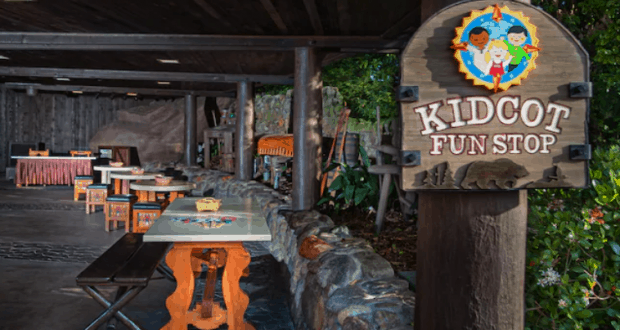 Here is a look at where you can find all of the Kidcot locations at Epcot:

Who always stops to check out the Kidcot spots when they are in Epcot?