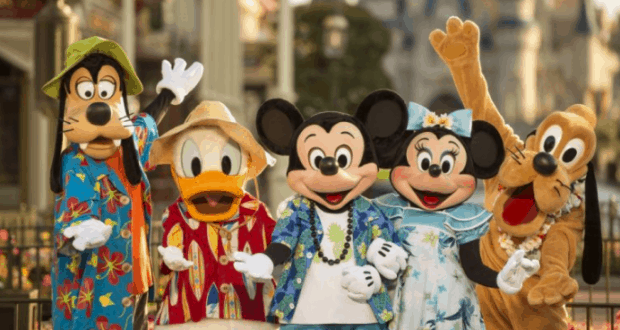 It is official that Incredible Summer will begin at Walt Disney World on May 25th, 2018.  We are extremely excited for all of the fun events and attractions that will be coming to the park and areas all around Disney World.  With a new, immersive land opening, new movie release, glow parties and more.  It is definitely a great summer to make Walt Disney World your vacation destination!

Here are the details on the events that are planned for Incredible Summer: 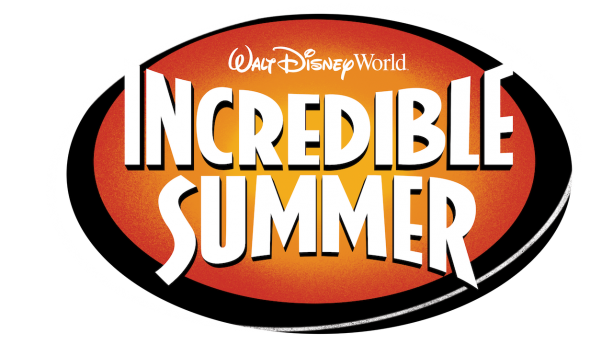 The Incredibles will be taking over Tomorroland starting on May 25th and running through September 3rd. Guests will be able to meet and greet with Mr. Incredible, Frozone and other characters, including Edna Mode.  There will also be Incredibles decorations and sounds, as well as a dance party.

There will be a fun concert party featuring Star-Lord and Gamora from Guardians of the Galaxy.  The concert will feature songs from the movie soundtracks.  This concert event will be going onstage five times each day from June 9th through August 19th. 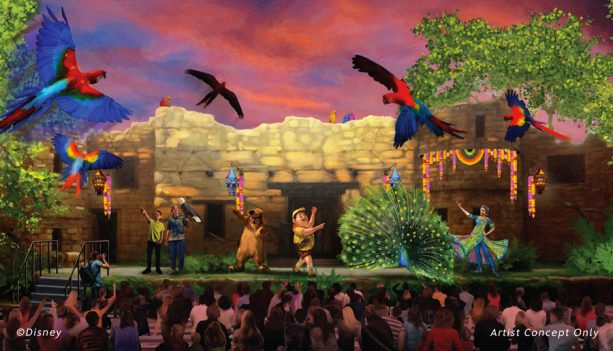 The newest stage show at Disney’s Animal Kingdom will debut on the April 22nd, which is the 20th anniversary for the park.  This new show will feature Russell and Dug from the movie, UP.  They will team up as they discover various bird species from around the world.

A special party event, Donald’s Dino-Bash!, is set to begin at Disney’s Animal Kingdom on May 25th.  The event will take place in the Dinoland, U.S.A. area of the park.  It will be a nightly dance party as well as a meet and greet with Donald Duck, Scrooge McDuck, Launchpad McQuack and others.

We are extremely excited about the opening of Toy Story Land at Disney’s Hollywood Studios, scheduled for June 30th.  The new, immersive land will span 11 acres where guests will shrink to the size of a toy and explore Andy’s backyard.  There will be two new attractions, Slinky Dog Dash and Alien Swirling Saucers.  There will also be a new quick service location opening with the land, Woody’s Lunch Box.

The Incredibles 2 will be released in theaters on June 15th.  What better place to watch it than at the AMC Theater in Disney Springs?  You can check out this amazing new movie during your summer Disney vacation.

Which of these Incredible Summer events are you most looking forward to?