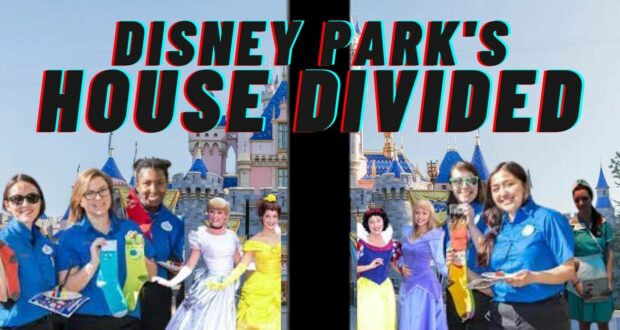 Huge division among Cast Members at this Disney Park leads to chaos, confusion and disappointment

It’s unprecedented. Disneyland Cast Members split on a vote to increase hourly pay. It’s a split between the two sections of Disneyland–Disneyland Park and Disneyland California Adventure theme park–over the first contract to be voted upon since the reopening of the California parks in April.

For months now, Disneyland workers have been fighting for a living wage when it comes to the pay they receive at the Happiest Place on Earth in exchange for greeting Guests, approving Guest park entry, cleaning the parks, operating rides, serving food, and more. They say they need more money per hour in order to live, pay their bills, feed their families, etc. 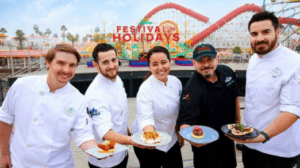 For a long time now, Disneyland Cast Members, represented by the union, have been hard at work pushing Disney to pay higher wages and offer them better benefits. The unions representing the Cast Members backed an initiative that would require Anaheim-based businesses that receive a city subsidy to increase their respective employees’ wages over a three-year period, beginning in 2019. The initiative set the minimum wage for employees of those businesses at a minimum of $15 per hour and called for businesses to increase that hourly rate by at least $1 per year so that the minimum wage by 2022 would be $18.

But an Orange County Superior Court magistrate ruled last month that Disney doesn’t have to comply with the statute. Even though Disney benefitted from an agreement with the City of Anaheim in 1996, but because that agreement wasn’t equal to a tax rebate or a subsidy from the city, Disney was exempt from the ballot measure voted on in November 2018 that allowed for the yearly hourly wage increase. 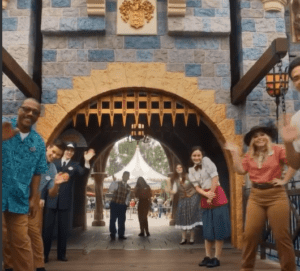 In new attempts to get Disney to pay a “livable wage,” Cast Members at Disneyland and the unions have spent months going through negotiations. On Wednesday of this week, thousands of Cast Members cast their ballots inside the Opera House on Main Street U.S.A. at Disneyland on a new contract that would raise the minimum wage at Disneyland to $18 by 2023, a year later than the 2018 ballot measure called for. The new contract also allowed a bonus for a Cast Member who has been with Disneyland since before 2001. Thousands of Disneyland employees would have been affected by the new wage increase–all of the more than 25,000 Cast Members who work at the Disney theme park.

But once the votes were tallied, a new and unexpected issue emerged: the two parks at Disneyland were split on the new contract. While Cast Members at Disney’s California Adventure voted to ratify the contract, those at Disneyland Park rejected the contract altogether.

The split in the vote has left Cast Members confused, not sure how to feel, and not sure what to do next. 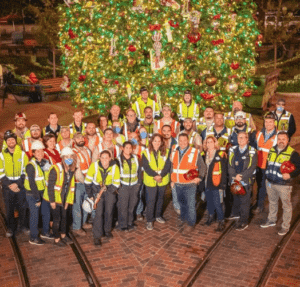 Wain says he was even conflicted in the decision he made when he cast his ballot because he had to consider that people can get jobs at fast food restaurants and start out earning more per hour than they would as an employee of Disney.

“This is the best contract that I’ve seen in my years working here,” he said. “This is the first time they’ve ever acknowledged senior Cast Members by giving bonuses. By all means, I should’ve been happy and ecstatic. But at the same time, I know people can go to a fast food restaurant and still get a better starting wage than what our Cast Members are going to make.” 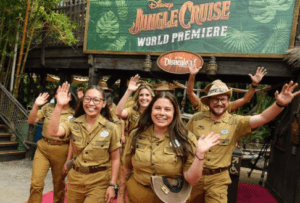 A vote of “no” on Wednesday’s ballots meant that the union would have the power to call a strike, but there’s no word yet on whether a strike will ensue, and it remains to be seen what will happen next for Cast Members at the Golden State’s Disney park. However, it’s looking more and more unlikely that an amicable agreement between Disneyland employees and Disney will be struck this year.