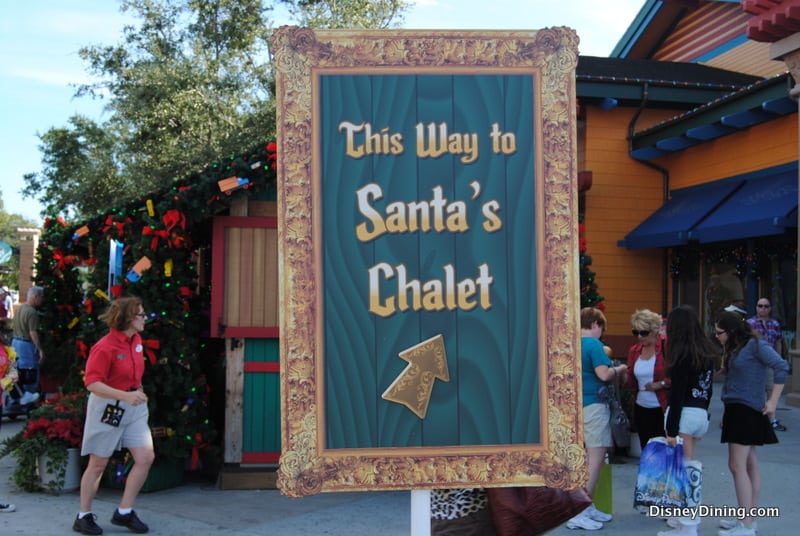 The Holidays at Downtown Disney

The Holidays at Downtown Disney

The construction crews at Walt Disney World are hard at work on the transformation of Downtown Disney into Disney Springs. Signs of construction are everywhere. That does not mean that the holidays are not being celebrated in the district. Downtown Disney is open during the construction and the holiday spirit is in full swing. Festival of the Seasons offers live entertainment such as carolers or jazz performers. Bring your little ones for a picture with Santa. There are holiday themed items for sale as well. 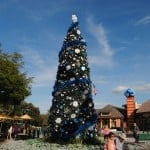 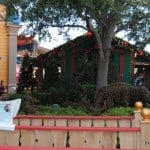 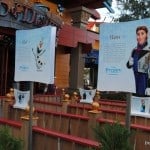 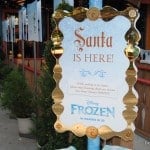 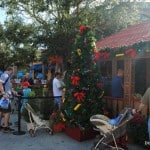 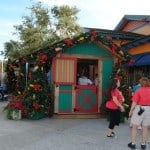 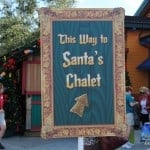 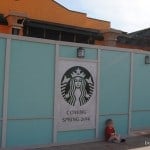 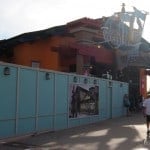 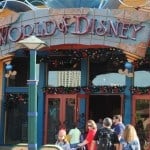 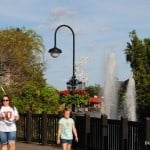 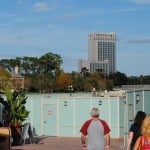 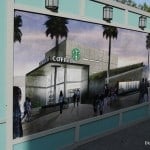 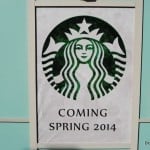 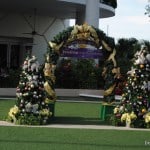 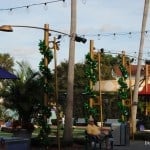 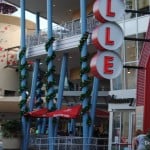 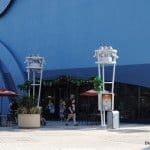 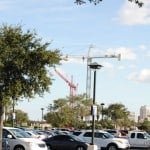 2013-12-11
PaulaK
Previous: Top 10 Ways To Know That You Are A Disney Addict
Next: Treat Yourself to “The Osborne Family Spectacle of Dancing Lights”