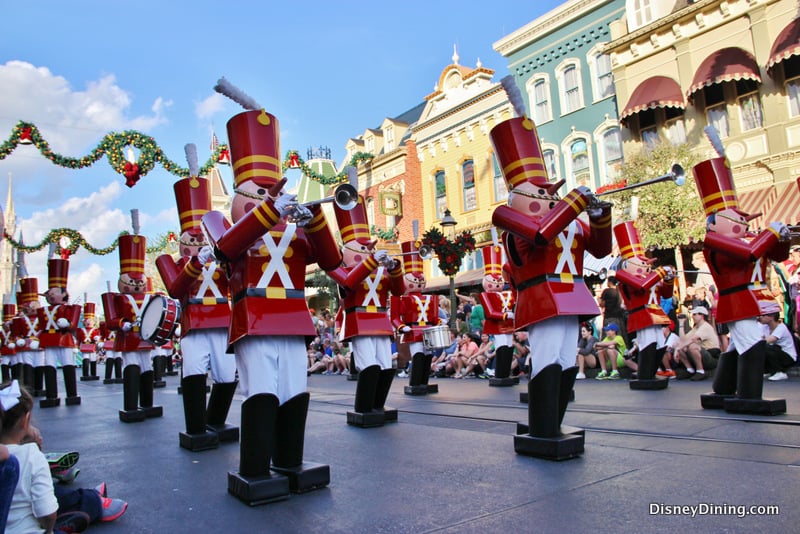 The Walt Disney World filming lineup will NOT consist of a parade.  The parade will be filmed at Disneyland in California.  The filming will include various stage performances with Christmas songs and other favorites performed by celebrity musical guests as well as other stage show performances and appearances.  The viewing areas for the shows during filming will mostly be cast members and their guests.  Guests will not be able to purchase tickets to be among those around the stage.  It is possible that guests will be able to see and hear some of the filming from other areas around the park, but they definitely won’t get a very close view since this is an event that cast members are always invited to participate in.

Who else can’t wait to see this year’s specials?

2017-10-11
Christy Caby
Previous: Tickets Available for Star Wars: Secrets of the Empire Hyper-Reality Experience by ILMxLAB and The VOID at Walt Disney World
Next: A Wine Enthusiast’s Guide To Walt Disney World