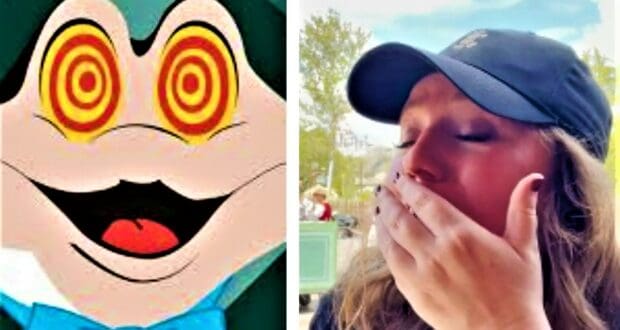 Guest almost vomits after trying ‘most disgusting’ food item at Walt Disney World! Who thought this was a good idea?

When you visit Walt Disney World, every single day can feel like a celebration. It’s one of the things we love about the Most Magical Place on Earth.

This is true whether you visit on New Year’s Eve, your birthday, Independence Day, your anniversary, Thanksgiving, Christmas or some random Tuesday. So when it came to the 50th anniversary celebration at the parks, we knew the party was going to be over the top–fanfare, decorations, surprises around every corner, new attractions, a look back at old attractions, and of course, new things to eat and drink! 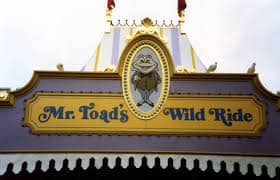 RELATED: A new 50th anniversary cocktail has us rethinking our love for Ariel and for drinking

But nothing could have prepared Guests for the “treat” that Disney’s chefs created in celebration of a beloved attraction from days gone by at Disney World. It’s been hailed “the worst thing ever” from Walt Disney World’s 50th anniversary Foodie Guide. 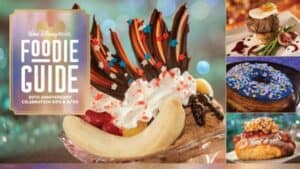 In a video that now has almost 400,000 likes, @BethanyVinton gags while she tries Mr. Toad’s Dome Cake for the first time. Oh, and she can almost swear it’s meat inside the “cake.” 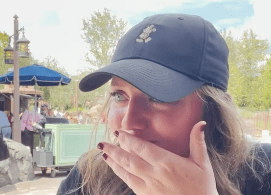 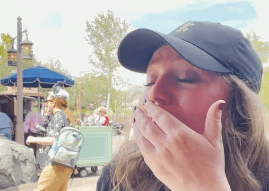 Poor Bethany; take a look at her video here:

When you create Disney Parks Food Content and you don’t read the description before ordering a new 50th food item. 🤢 #disneyworld #disneyparks

@LilDisFan chunked hers after just one bite. And the photos of the cake aren’t so appealing either. Is that meatloaf??

Mr. Toad’s Dome Cake. It was fine. Until I didn’t like it and threw it was away. Which means after one bite. #WaltDisneyWorld pic.twitter.com/Rlgf6OVHll 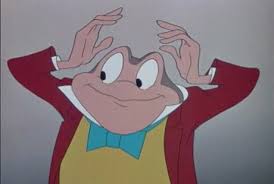 @WalrusCarp was super excited about trying both new eats inspired by Mr. Toad’s Wild Ride. Until Mr. Toad’s “gelatinous” ick ruined it for him. He says he gives it a “1.7.”

Why would Disney do this? And who thought it was a good idea to create a cake that has the consistency and appearance of chopped meat? It’s not too often that Disney’s culinary experts strike out, but Mr. Toad’s Dome Cake was anything but a home run. 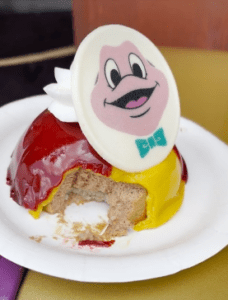 The menu at Friar’s Nook at Magic Kingdom describes this version of Mr. Toad as a peanut cake with chocolate-peanut butter mousse and a salty caramel center. (It doesn’t make any mention of the floppy, “gelatinous” outer layer of the cake, however.)

We give Mr. Toad’s Dome Cake a 10/10 for appearance (until it jiggles). It’s super cute after all. But when it comes to a cake that looks and “feels” like chopped meat, well, we just can’t go along with that. We’ll give it a 1/10, and the 1 is simply because it’s Disney. 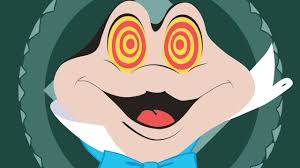 Have you tried Mr. Toad’s Dome Cake? Let us know what you thought!