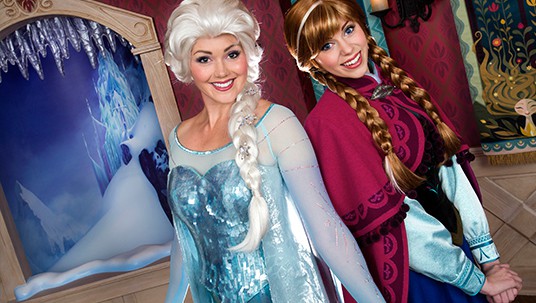 In addition to these two books, two additional books will be announced at a future date.

Frozen is the highest-grossing animated film of all time and has made additional millions in merchandise including the soundtrack, beach towels, books, bed sheets, plush dolls, etc.

The author will be Erica David, who has written over 40 children’s stories. Random House has already sold more 8 million books related to “Frozen.”